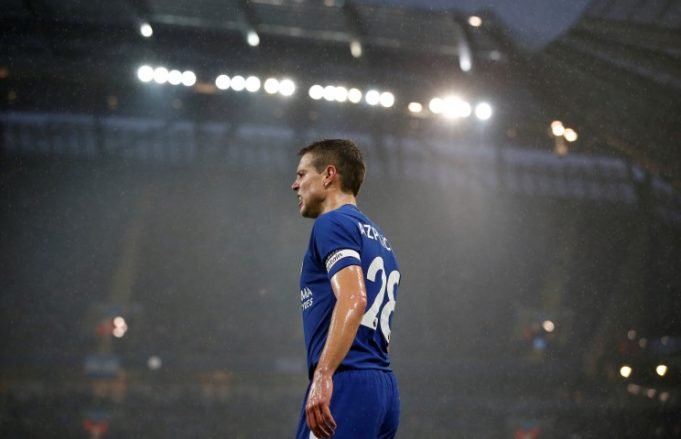 Thomas Tuchel has been rotating his starting line up quite often since arriving at Chelsea.

Most managers give the players a clean slate when they take charge, give them a proper chance to prove themselves.

And that is exactly what the former PSG boss has done as Chelsea remain unbeaten under him. Chelsea’s 2-0 win over Everton saw Kai Havertz make a rare start.

Azpilicueta told the Chelsea club website, “That’s a collective mindset. When you play for Chelsea, one of the top clubs in the world, you have to fight for your place. Nothing comes easy. When you step on the pitch you have to be at your best.

“In every training session, even when you don’t play, everybody trains very hard, and that’s why when the changes come everybody is ready.

“We have the same idea. Sometimes we adapt to different systems, sometimes in the same system different players which means there is a different style of play, but the most important thing is we are all thinking in the same way.”

Azpilicueta added, “We know we had to recover the ground we lost and every victory is a step forward.

“It was a very good performance. Everton have been getting very good results and we know they are tough, but our team worked perfectly. We played as a team with and without the ball. It’s very pleasing to see the team fighting for the ball and we could have scored even more goals.

“From the striker to the goalkeeper the team is working very hard. Everyone is doing their dirty job.

If you see the way we fight for the ball, the way the strikers press the ball and allow the defenders to push the line high, it’s dangerous. I’m very happy with that because you need that effort in the Premier League.

“We know how tough it is to replicate it every three days. We are in the right way but we are still far from where we want to be. We have to keep working because we haven’t done anything yet.”