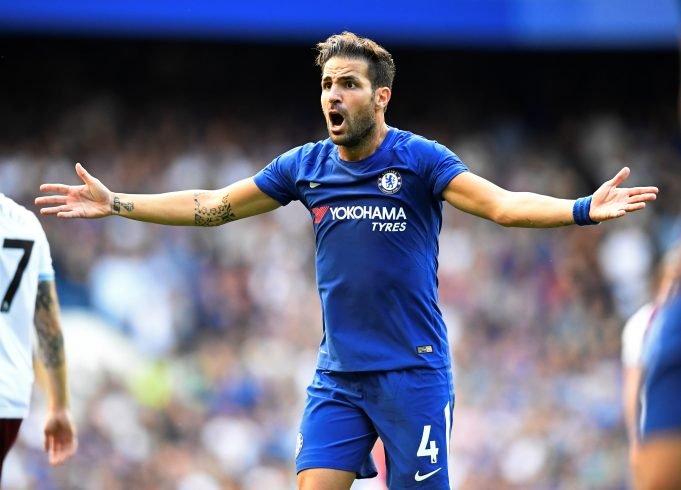 Cesc Fabregas has revealed what it was truly like to play under Chelsea manager, Maurizio Sarri.

The Spanish midfielder, who got replaced by Jorginho in the Blues starting lineup believes that it was Sarri’s uncompromising attitude that stood in his way during his first season in the Premier League.

The 60-year-old Chelsea boss is soon to be named the Juventus manager and it was he who was the reason for Fabregas quitting the Stamford Bridge for AS Monaco in January.

“He is very superstitious, he is very stubborn in this way,” said the 32-year-old, quoted by the Mirror (via Onefootball).

“But he did it the way he likes it. He has his own vision of football and, in the end, he is where he is with it and you have to respect that.”

Frank Lampard has been heavily tipped to succeed into Sarri’s spot in West London. Speaking on the Derby County manager, Fabregas added, “I think he has done a really impressive job. It’s his first ever job. He changed many things.

“I saw him in Russia with the BBC and he had a very difficult squad, an older squad full of players at the end of their contracts as well. He renewed completely the squad, took on young players. He played a really aggressive style, attacking football. Really for a first ever job, I think he has done really good.”