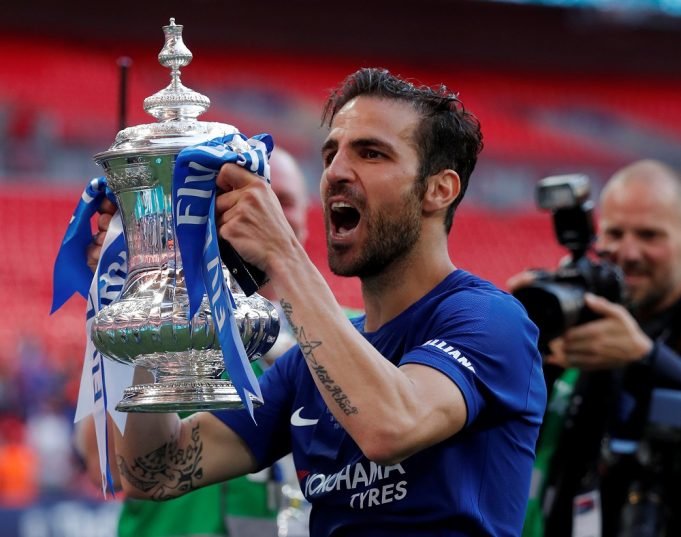 It is believed that Sarri has decided to wait until he returns from a three-week holiday on August 6 before addressing his future in person.

But Hazard’s club teammate Cesc Fabregas has claimed that he has been talking regularly with Hazard and urged him to stay at he club this summer amid transfer links.

“I won’t lie, I speak to him often,” said the Spain International as quoted by Telegraph. “He is the best player at the club and we need at Chelsea to keep the best players. He knows the fans love him and he’s a player we love to play with. For sure, we want him to stay.”

Read Also: Madrid still has Courtois and Hazard on wishlist