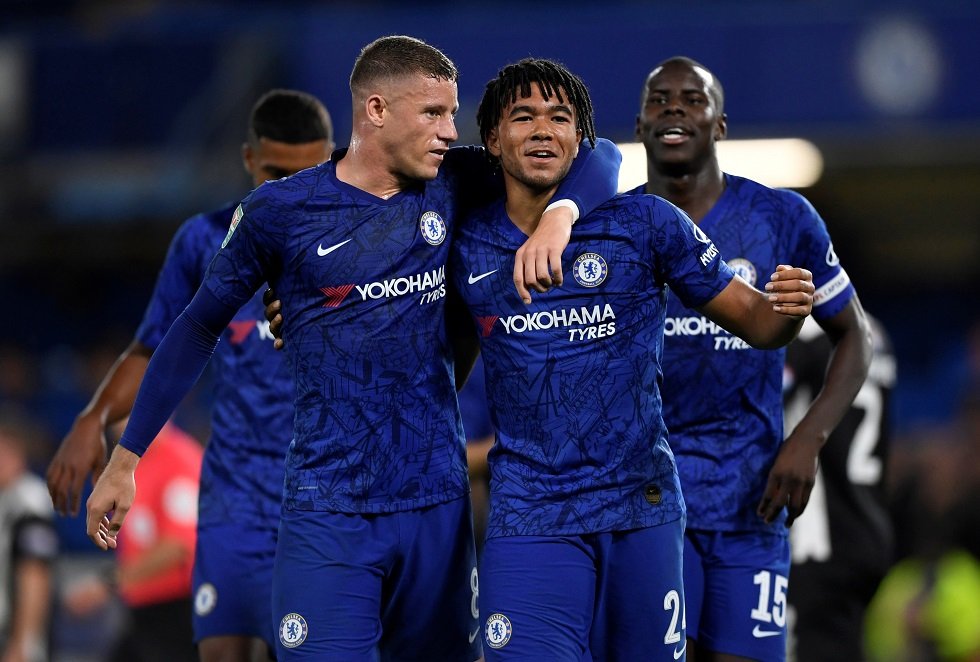 Cesar Azpilicueta have handed Chelsea fans even more reason to love him after forwarding a helping hand to budding youngster.

The Blues defender, who can play at both centre-back and right-back is prepared to help Reece James make a breakthrough into the Chelsea senior side.

The 19-year-old made his debut start for the club last week against Grimsby Town and wowed many with his goal. Other than scoring on his first start, James showcased his maturity on both ends of the pitch.

Speaking about the Englishman, Azpilicueta said, “He had an amazing spell last season at Wigan. He showed his qualities; he’s a very strong lad, very good attitude.

Azpilicueta has come under a lot of criticism this season following a string of poor displays but he still remains the club’s leading figure in defence. He is one of the senior-most players in this young Chelsea side and is also the club captain.