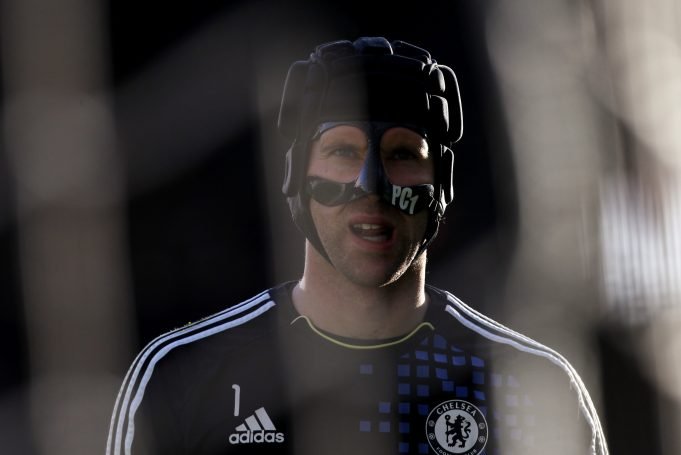 Former Chelsea goalkeeper Petr Cech has recalled playing with a shoulder injury for the entire second season at the club.

– People at that time did not know about it. In the middle of my first season for Chelsea, I got a shoulder joint injury. I continued to play until the end of the season. I thought everything would heal during the summer. In the second season I had serious shoulder problems, I tried to take care of him. In the first part of that season, I got the same injury, only on the other shoulder. I spent the second season with broken shoulders.

I tried to alleviate the pain before the matches and find a way to train properly so that I would not feel incredible pain every day. I was thinking about surgery during the second season, but I didn’t want to miss the World Cup in Germany. No one knew how long it would take to recover. To my relief, I decided to have surgery after the World Cup. I came back quickly and enjoyed the games without any pain, said Cech.