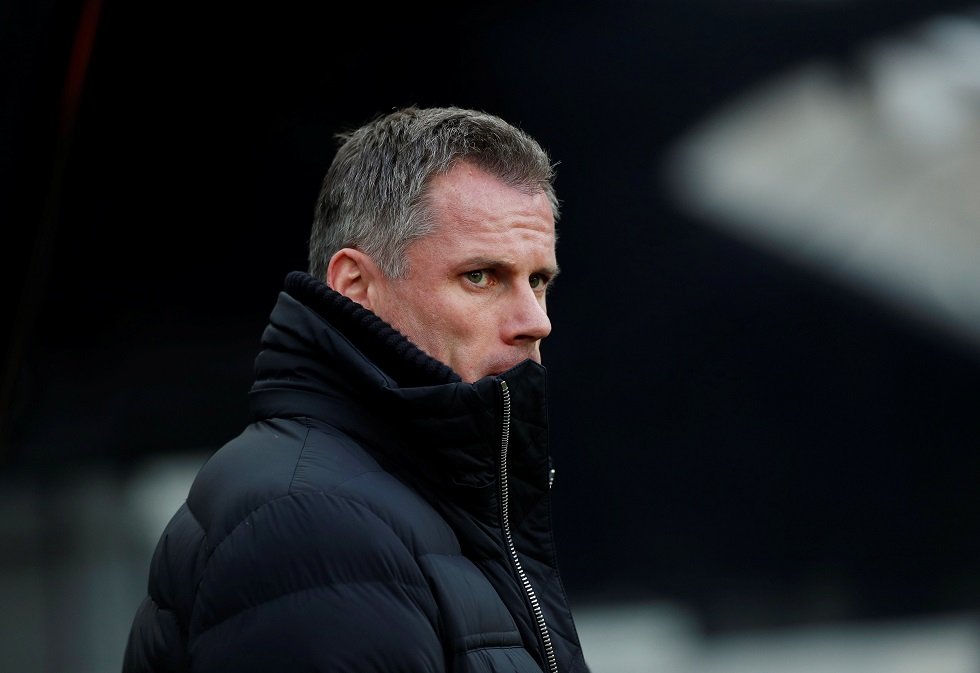 Jamie Carragher has told Frank Lampard that his move to join Chelsea and become their boss is a risky one. The former Chelsea legend joined the club this summer after a successful stint in Derby County.

“I think everyone who becomes a manager is putting themselves on the line, and fair play to them, especially coming to Chelsea so early in his managerial career.

“I know Frank. In some ways, I am as close to Frank as I am with any player who I didn’t play club football with. We played U21s together and roomed together.

“I’d have loved to see Frank get this job in 10 years’ time, with 10 years’ experience. That doesn’t mean he’s not going to be successful now, but he would be a better manager in 10 years, that’s obvious.

“I think everyone, when a former player goes back to a club, wants it to go well. I don’t think Frank will ruin what happened as a player, he was that good.

“But say Steven Gerrard went back to Liverpool as manager, John Terry at Chelsea or Thierry Henry to Arsenal. This part of the managerial career is remembered most because it’s the former club, so this will be remembered more than what he does at Derby, or some future jobs. So there is a lot on the line, and I think he’s taken the job in difficult circumstances.”