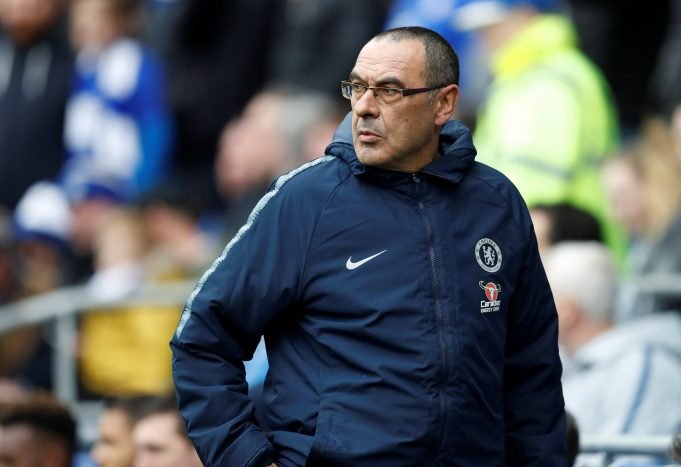 Former Liverpool ace turned football expert Jamie Carragher has blasted Chelsea manager Maurizio Sarri for his comments on new England international Callum Hudson-Odoi. Carragher said, “My main problem with what Sarri said about Hudson-Odoi, and it’s really wound me up,” Carragher said on Sky Sports. “When he said, ‘I only watched 20 minutes of the game, and in the 20 minutes I did watch, he didn’t even played that well.’”

He added, “This is a lad who’s making his international debut. Why are you not watching the full game? To dismiss this lad’s international debut, which is possibly the biggest thing that’s ever happened to him as a footballer. I can imagine the people above Sarri shaking their heads and saying, ‘why are you saying such a stupid thing in the press conference?’ We’re trying to get this lad to sign a new contract.”