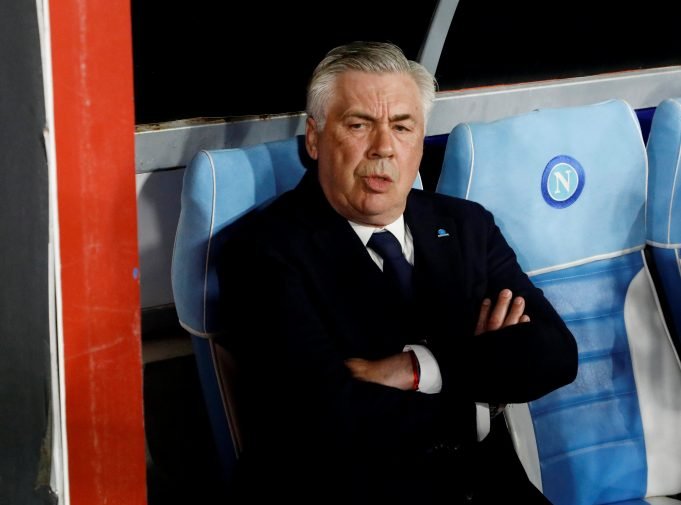 Carlo Ancelotti has offered his backing for Chelsea to win the Europa League final against Arsenal.

The Blues have seen a campaign full of ups and downs under their new manager, Maurizio Sarri. However, the Italian has managed to guide his team to the Champions League qualification spot and is about to enter into his second cup final of the campaign.

The man has received a lot of criticism for the way he has managed this Chelsea side, even drawing in talks of getting sacked after a horror run earlier in the year.

But Ancelotti, who is still a popular figure at the Bridge after winning the club the Premier League in 2010, is supporting his compatriot to lift the trophy in Baku.

“It is a small consolation that the two teams we went out to in Europe are competing in the finals of both the Europa and Champions League,” said Ancelotti. “I hope Maurizio Sarri lifts the trophy. I will support Chelsea because I’m a former coach of the Blues and I am still close to them.”

The 59-year-old currently is managing Napoli, the team that was left behind Sarri himself last summer. Arsenal got a 3-0 aggregate win over Ancelotti’s men to progress to the finals, giving the manager even more of an incentive to support their opposition number.