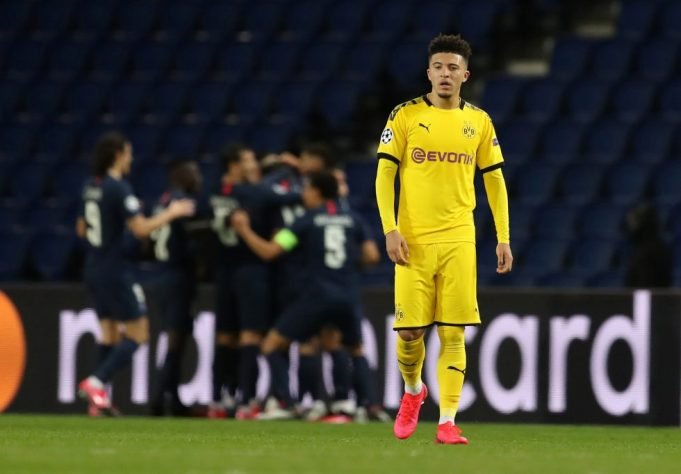 Callum Hudson-Odoi might be doing Chelsea a great service by trying to recruit Jadon Sancho from Borussia Dortmund.

Both wingers have represented England at youth levels and have grown very close over the years, as Hudson-Odoi revealed.

Sancho is heavily tipped to end up at Manchester United next season due to his unsettling asking price of £120m. Chelsea and Liverpool have reportedly shied away from placing a bid after hearing about his value in the transfer market. The 19-year-old is a top prospect who would be an immediate starter at Stamford Bridge but that would mean either Christian Pulisic or Hudson-Odoi would have to sacrifice playing time.