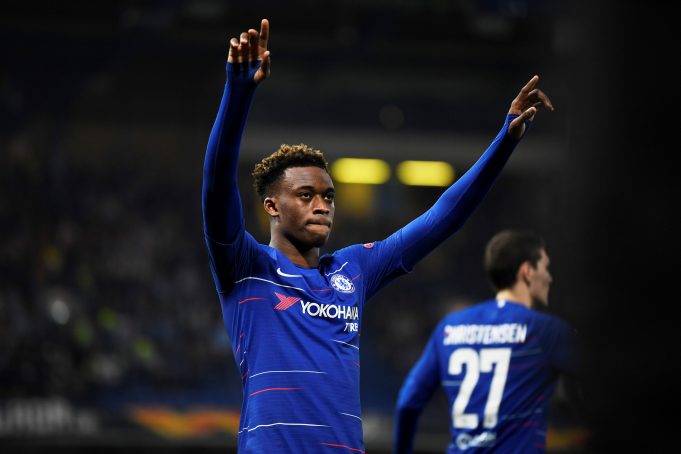 Callum Hudson-Odoi has revealed how Eden Hazard, Pedro and Willian have helped him to settle at Chelsea since his promotion to the senior team.

The winger was heavily linked with a move to Bayern Munich as Chelsea had to reject a number of advances from the German side. The youngster even had submitted a transfer request but the Blues were in no mood to let their prized asset leave.

With Eden Hazard an automatic choice, it has been a fight between Pedro and Willian which further has diminished his chances. Despite being praised by the manager the 18 year old hasn’t been given chances to prove his worth for the Blues.

But with Chelsea set to serve two transfer bans the winger could break into Sarri’s plans. Hudson-Odoi said, “Everyone in the dressing room was very humble and genuine [when I came in].

“There was nobody who was bigger than anybody else, no egos. They brought me into the system and made me feel welcome and to not be scared or nervous, just myself.

“I look up to everyone, but I especially look forward to training with Hazard, Willian and Pedro, especially because that’s where I play.

“I just keep working hard to try to emulate what they do and, hopefully, I can be where they are one day.” 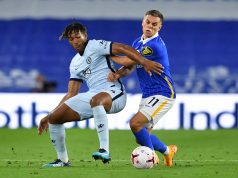