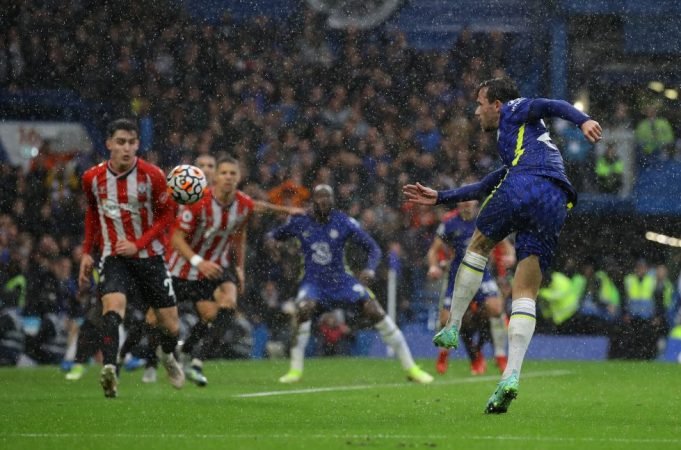 Armando Broja is thriving on loan with Southampton this season.

Chelsea urged to keep Broja as the future replacement for Lukaku.

The 20-year-old is thriving on loan with Southampton this season. He has found the net 10 times in Premier League.

The Saints are pushing to sign the Albania striker on a permanent deal. Meanwhile, as per Thomas Bruns, who played with Broja at Vitesse, the Blues should do everything to keep their academy graduate.

Thomas was speaking to Dutch outlet Voetbal. He said: “He sees Mason Mount as his example.

“He also did well at Vitesse and is now a key player at Chelsea.

“No shocking numbers, but apart from those ten goals, he has shown what other qualities he has. I think he can make it to the first team at Chelsea within four years.

“That will also be his goal. They will need a new striker anyway if Lukaku wants to move on in the long run. I think he could do that.”