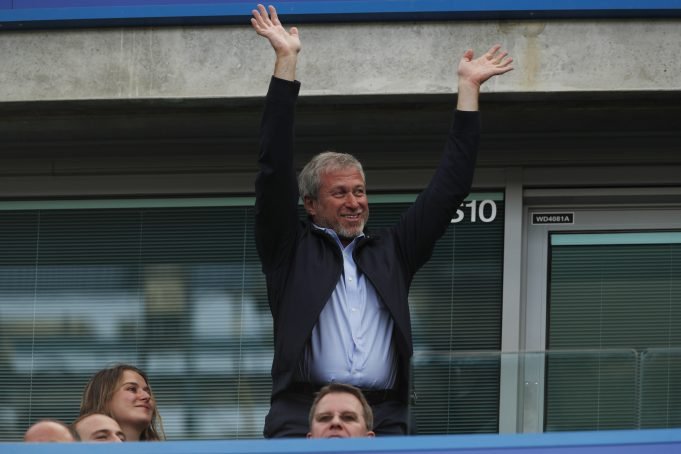 The Mirror claims that British Billionaire, Sir Jim Ratcliffe is looking to gain ownership of the football club from Roman Abramovich.

The man who made his fortune through the founding of petrochemicals company, Ineos is thought to have held initial talks with the Russian regarding a potential sale.

Ratcliffe is currently listed as the richest man in all of Britain with an estimated net worth of £21b. He is looking to move into the sporting sector and has already brought the rights to Team Sky.

He also owns a Swiss football club named FC Lausanne-Sport, the one who has won the Swiss Cup 9 times. However, the business mogul is not content with his modest investments and is ready to make his mark on the big leagues.

The 66-year-old grew up to be a fan of Manchester United but now owns season tickets at the Stamford Bridge. With Roman Abramovich’s pull at the South West London reduced due to the entire saga with his visa, Ratcliffe has extended an offer to take the club off the Russian’s hands.

However, Abramovich’s £2.5b asking price is far too steep for Ratcliffe since a purchase would be followed by a lot of extra payments, including the cost of expanding the Stamford Bridge.