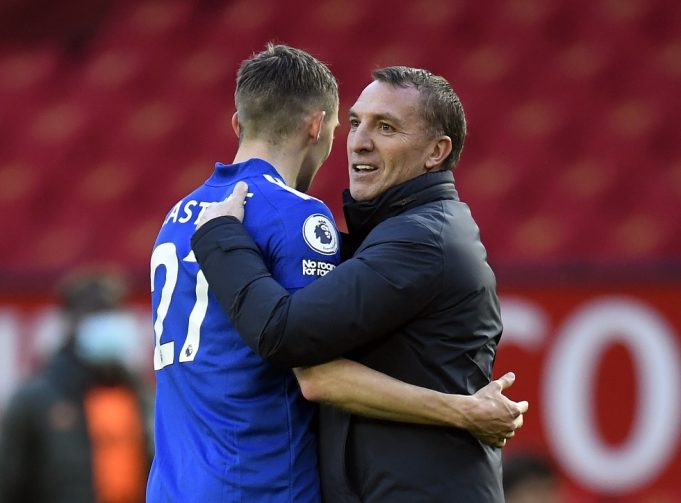 The Leicester City boss has elevated the team into a serious top-four contender since taking charge in 2019.

Chelsea are also due to face Leicester in the FA Cup final on Saturday. Rodgers previously worked as a coaching staff at Stamford Bridge while Essien was still at the club.

Asked about Rodgers, Essien told Ladbrokes, “I know Brendan Rodgers from our time at Chelsea – it would be great if he could come back and manage the team. I’m not the one to decide these things but it would be great to see him in the dugout for Chelsea.

“He did very well at Liverpool and was so close to winning the title. It didn’t happen, so he went and won a lot of trophies with Celtic. He’s since returned to the Premier League, where he’s taken Leicester to a different level. If I could see him one day at Chelsea, it would be amazing.”

Essien added about the FA Cup final, “It’s not going to be easy for Chelsea this weekend; nothing good comes easy. I know Brendan Rodgers from his time at Chelsea, and I like him as a manager, he’s very good. Leicester are definitely going to go all out for it, but I’d expect Chelsea to win on the day. I’m not very good at predicting scores, but I think Chelsea will win the game.

“It’s tough to choose my favourite FA Cup final, but I’d probably go with my first ever win, when we beat Manchester United in extra time. The FA Cup is one of the biggest trophies in the world, so winning it so many times was very special for me. We had so many big players with big egos – in a good way – who loved to win.

“We wouldn’t accept anything other than winning. The atmosphere was great and the competition was strong. Whoever was picked for the team would get the job done, which was what made us so successful.”