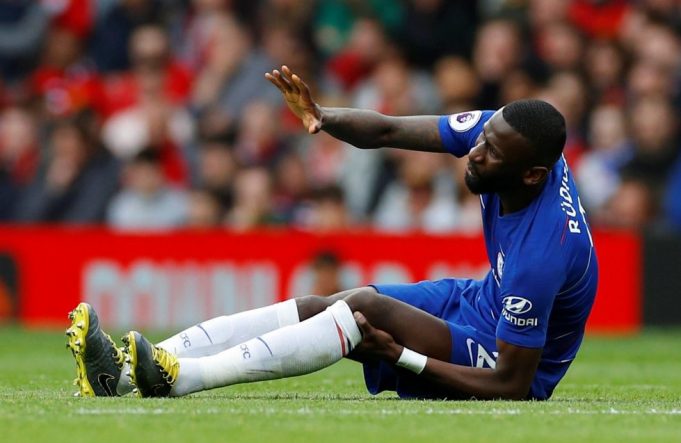 A deadline day exit for Antonio Rudiger has been written off by Frank Lampard, as per Mail Sport.

For weeks, the German has been linked with a Stamford Bridge following a disappointing season.

He seemingly lost his starting spot to Andreas Christensen, Kurt Zouma and Thiago Silva this season and was on his way out. Reports linked him to Tottenham Hotspur, AS Roma and several other clubs but none of the deals materialised.

As the transfer deadline day draws to a close, Rudiger will likely remain at West London and continue to feature sporadically. Now, the impetus is on him to prove himself once and earn his spot once again in the first eleven.

Fans were divided on Rudiger potential departure since he once was their best defender. It was only after a long injury layoff that the 28-year-old lost his form and started making basic errors. Chelsea’s backline is not the most secure even after the arrivals of Malang Sarr and Thiago Silva.

It is evident that the focused most of their efforts on the team’s attack. As a result, Rudiger will still have a strong opportunity to win his spot back. Anyway, Premier League teams will be depending on a large enough squad to tackle multiple competitions in such a short period of time this season.