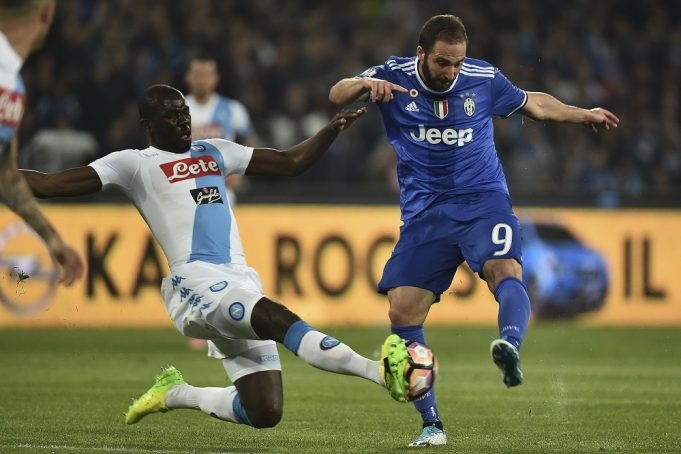 The Italian side are ready to offload the player

Chelsea are looking to overhaul their side this summer after an underwhelming campaign last season as they finished 5th in the Premier League. They have been behind in the transfer window compared to other Premier League rivals as they have been trying to sort out their managerial situation.

Antonio Conte is still the head coach and even the took the club’s first pre-season training with the non World Cup stars. But he has been heavily linked with a summer exit despite his contract expiring next summer.

But the Blues are reportedly set to appoint Maurizio Sarri after a long negotiations with Napoli and the deal could be announced anytime soon. Jorginho is also expected to follow his former manager to Stamford Bridge after snubbing the chance to join Manchester City.

The deals are likely to kickstart the Premier League giants transfer window and they have already received a boost in their pursuit of Serie A star.

The English side has been linked with a move for the Argentina International as their last summer signing Alvaro Morata has been tipped to leave this summer. The Spaniard struggled to find his feet in the Premier League and eventually fell down the pecking order.

The 30 year old joined the Turin Side from Napoli for a fee of €90 million paid in two installments in 2016 and has been a regular for the club. He has won two consecutive Serie A titles and also reached the Champions League final in the 2016/2017 campaign but suffered a defeat from his former club Real Madrid.

The Argentine was a crucial player for the Italian side last season, scoring 23 goals and assisting 7 in 50 appearances and helped his team to win their 7th consecutive Serie A title.

The Forward will cost around €55 million should the club decide to move for him. He has also also worked under Sarri previously and has a good relation with the the 59 year old.