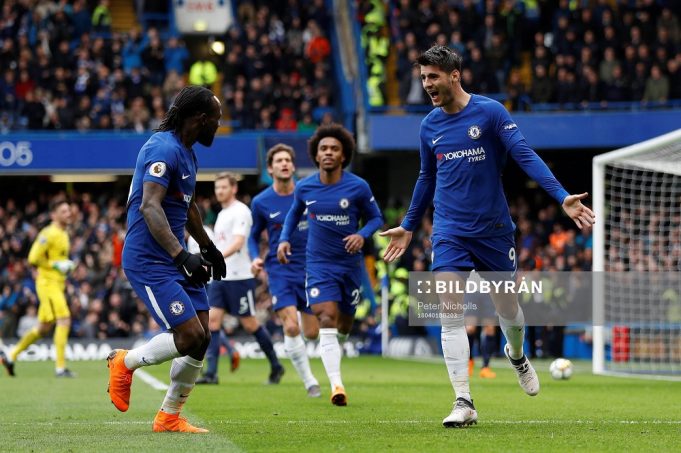 Dzeko and Nainggolan could join Chelsea

After a poor campaign this season, Chelsea are planning to renovate their squad this summer. The Blues are looking to add quality reinforcements in the club with the aim to challenge for the title next season.

And Chelsea have received a huge boost ahead of the summer transfer window. Chelsea are on high alert as their two long term targets Edin Dzeko and Rajda Nainggolan could be available this summer.

According to The Sun, Roma’s current financial status means that the Serie A giants will have to sell a world-class star to solve their economic issues in the summer. The report claims that they may lose both their stars.

Chelsea has been linked with a move for Nainggolan for a long time. Antonio Conte is a big admirer of the midfielder and even wanted to bring him 2 seasons ago but the bid was rejected by the player. Chelsea is still keeping tabs on him and would like to bring him this summer,if Roma decides to sell him.

Another Roma’s player constantly linked with Chelsea is Dzeko. According to reports, Chelsea were on the verge of signing the Forward for £28 million in the winter transfer window this year but the deal never went through. Instead the Blues signed Olivier Giroud from Arsenal. With Morata’s poor form, the club could again go for the Bosnian this summer.

The reports also claims if Chelsea were to try securing a deal for both Dzeko and Nainggolan, it could cost them approximately £71m which is a bargain nowadays.