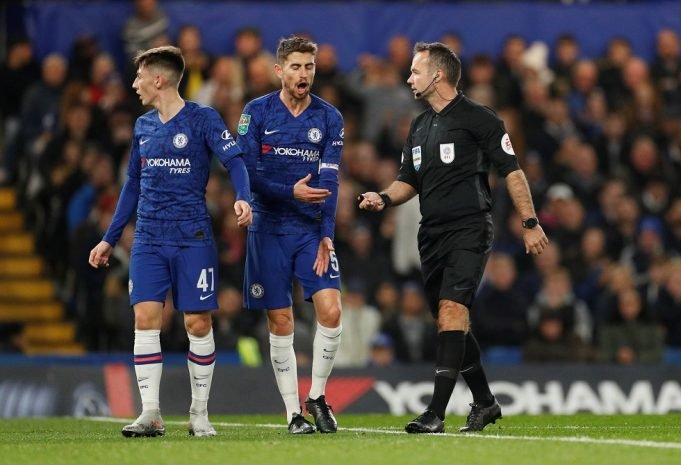 Frank Lampard said of the 17-year-old, “I thought Billy Gilmour was the best player on the pitch for the period of time that he was on the pitch. So I absolutely trust him. He came on, passed it, moved it, simple passes through the lines. Had little bits of contact and I trusted them to come on and do the job.”

Gilmour told the press, “In pre-season, the manager had a chat with me and said he knew I wanted to go on loan, but told me it would be better if I stayed. Obviously it’s working. He’s looking at younger players now. With the transfer ban it’s hard, but it’s a good experience for younger players. I’m mainly playing Under-23s, we’re top of the league and have won a lot of our games.

“But hopefully I can try and make sure I get more first team games. The manager talks to you normally, tells you that you are doing well, and if I want to keep training with them I need to keep my standards up. When I go back to the Under-23s I need to be the best player and treat it like the first team.”