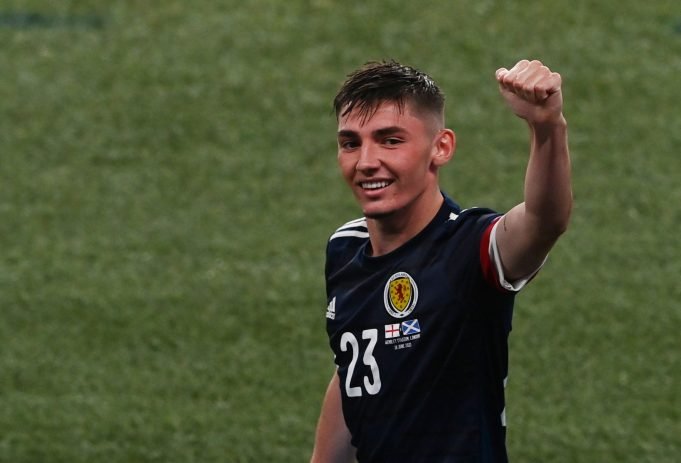 Gilmour made his first start for his country in the 0-0 drub showing at Wembley and stood out.

Of course, England were miles away from their best, struggling to get any sort of connection going in attack. Gilmour did not hesitate to showcase his abilities, spiking passes all across the pitch.

“He came into a cup game against Liverpool in his first game [for Chelsea] and he was brilliant,” England and Manchester United legend Neville told ITV Sport.

“His temperament is fantastic, he accepts the ball, watching those clips, it’s a sobering experience for England.

“Gilmour was always available, England don’t have that player.

“People might point at Kalvin Phillips but he is not as good on the ball, at accepting the ball, as Gilmour. Technically, he’s a little bit better.”

Will Gilmour start more games for Chelsea next season? He certainly deserves it considering the quality he is showing right now.