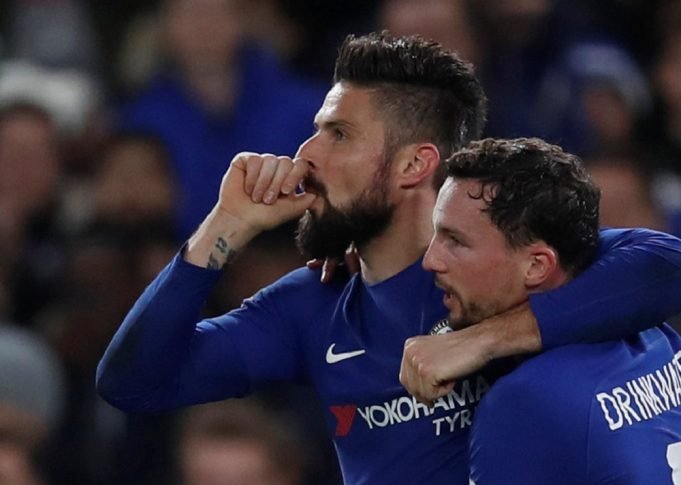 The player could leave Stamford Bridge next summer

He was given his first start this season by Maurizio Sarri against Cardiff City last weekend and was very impressive, assisted first two goals of Eden Hazard’s hat-trick. They won the game 4-1, winning all the 5 fixtures this season and are currently on top of the table.

However, the Frenchman’s current deal will expire next summer and it’s not whether he would be rewarded with a contract extension or not.

Giroud is a top target for Besiktas if the France international departs Stamford Bridge, according to Fanatik.

Read Also: Sarri tells who out of Giroud and Morata will be Chelsea’s first-choice striker