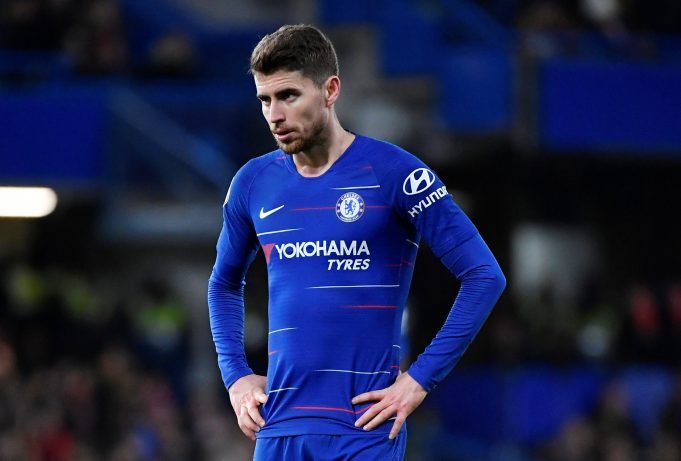 When Maurizio Sarri moved to West London, it swayed the balance of Jorginho’s transfer to Chelsea.

The former Napoli man was City’s obvious and top priority target and he was on the verge of a transfer to join the Champions. However, Sarri’s move saw Chelsea steal the move on Jorginho to the joy of Chelsea fans.

However, few months down the line, with Sarri-ball failing to glamorize England, Sarri’s general Jorginho has come under intense scrutiny, which former Premier League forward Berbatov feels is unnecessary.

“Maurizio Sarri is obviously under pressure given Chelsea‘s history of sacking managers but all he can do his start winning games, even if they have to be a few ugly 1-0s.

Moving N’Golo Kanté to the centre of midfield is an obvious move – although I do think some of the criticism of Jorginho has been unfair; he seems to be getting the blame for everything!

“He is a good player, as proved at Napoli, it’s just that sometimes the Premier League can be too much for some players. Having Kanté next to him would probably be a big help.”

SEE MORE:  “You have to work hard to be better than others” – Zola defends teenager’s treatment at Chelsea