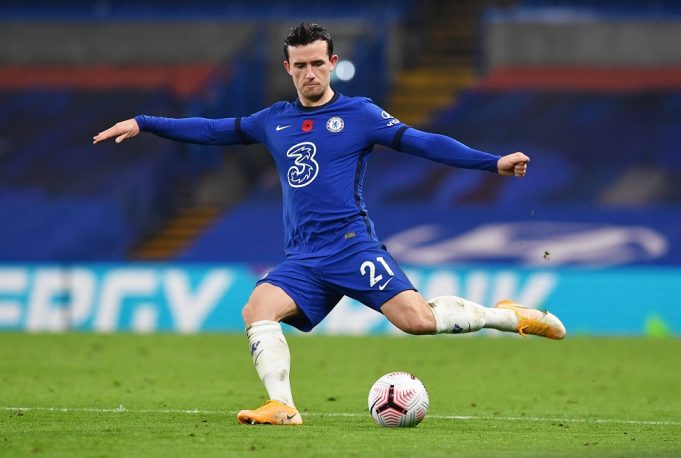 Chelsea signed both in the summer transfer window and the two have got off to blinding start to the season.

Speaking on Soccer AM, Chilwell said, “I’d already say he’s up there with them two [Kane and Vardy] and he can definitely go on to be absolutely world-class for a long time for the next 10 years or so.

“I think when you look at his age and how prolific he is in front of goal, even now his start to Chelsea he’s scored a lot of goals already. Just in front of goal he’s so good.”

Werner has scored 8 goals in 12 games so far this season and laid out 3 assists. Chilwell continued, “He has similar characteristics to both Vards and Harry, to be fair.

“In terms of running the channels and how quick he is it’s similar to Vards. With Harry his link-up play and is finishing is similar. He’s definitely in a category with them two.”

Werner has definitely made an impact up front but his best position is yet to be decided. Chilwell on the other hand, has made the left-back post his own, as was expected when he switched over from Leicester City for £50m.

Brendan Rodgers Backed To Take Over At Chelsea

Brendan Rodgers Backed To Take Over At Chelsea