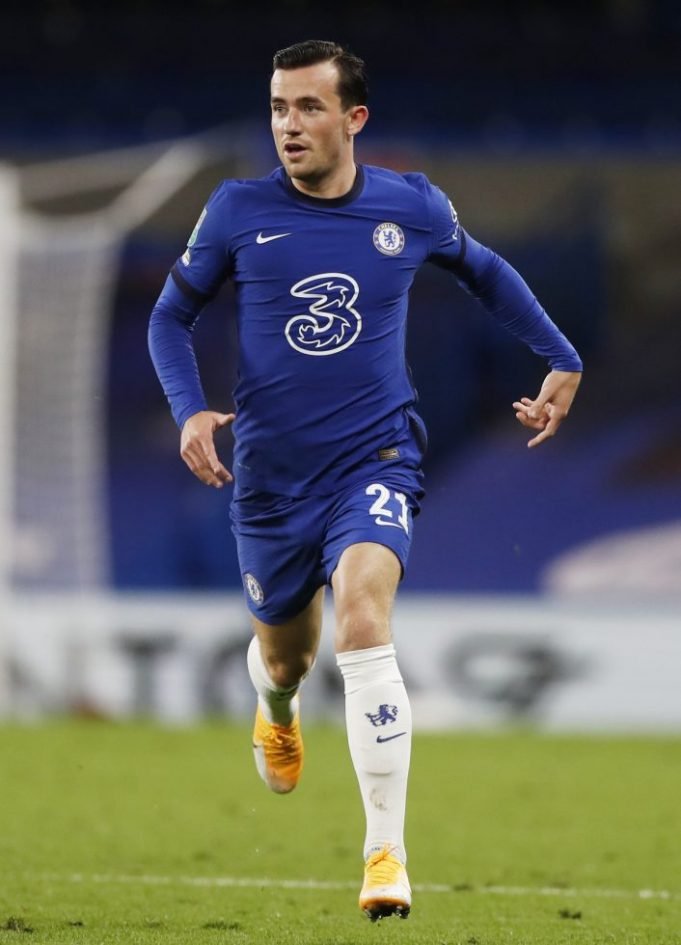 Thomas Tuchel is known to push the Chelsea players to the very brim.

Ben Chilwell has been in and out of the Blues line up after mostly emerging as a regular in the previous regime.

He revealed how much Tuchel demands from the Blues players in each training session. Chilwell said, “He’s a very, very demanding manager which is what you want. He pushes us every day. If you’re not on it he will tell you and if you are doing well he will give you the confidence.

“When you have a manager that you know will tell you the truth it’s what you want, because you know where you need to improve, you know what you’re doing well. Training is just really good and when we go into games we’re feeling fresh, we’re feeling fit, because training is so intense that when we come into matchdays we know we’re ready.

“It’s a team which is so together. There are a lot of leaders in this team and if there is a discussion that needs to be had when something is not right then the discussion gets had the next day, which I think is so key to having a successful team.

“We had it at Leicester the year we won the league, a lot of characters that would confront issues head on, and it’s the same with this team now. You also have that togetherness, which is massive, and everyone is so together which is good.”