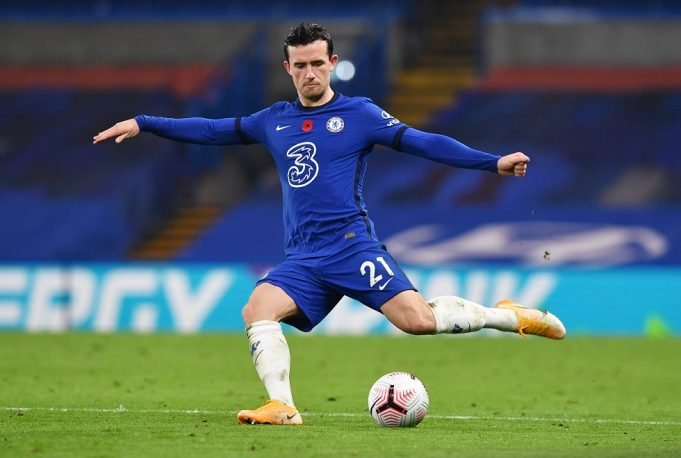 Ben Chilwell has opened up on the relationship he shares with Reece James.

Frank Lampard has cast Chilwell into a very important role at Chelsea.

And the Englishman has been thriving since his switch from Leicester City. He admitted that life is difficult in the current pandemic and also revealed what he does to keep himself distracted.

“I’m in a very fortunate position where I am able to come into work and see my friends and do what I enjoy, but there are a lot of people not in that position and are stuck at home with nothing to do.

“There are a few things I’ve found to keep myself busy [after training] … activities that are really going to challenge your brain and keep you interested through very tough times.

“Me and Reece James play online chess against each other quite a lot. He wins a few, I win a few. We played a game on the way back from Russia in the Champions League. I think it was one game, but it took four hours – the whole flight!

“I actually asked my mum for some chess books and a chess board for Christmas! That has obviously helped me.”

Chelsea face Leicester City next and are currently sitting at seventh, six points behind the top four spot.