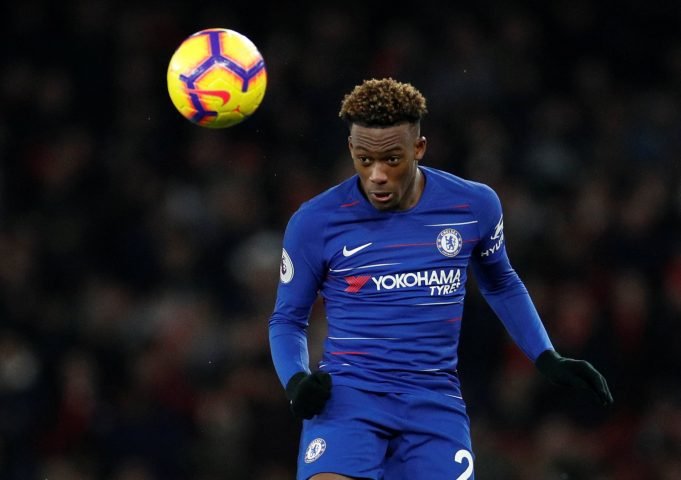 Karl-Heinz Rummenigge has confirmed that Bayern Munich will keep up their chase to land Chelsea youngster Callum Hudson-Odoi. The player has been tipped for a move to the Allianz Arena in recent times and almost sure to join the Bundesliga champions this January.

Though the deal fell through during the winter transfer window, Rummenigge has confirmed that the Bavarians have not lost sight of their target to secure the signing of the highly rated English winger and they will continue their pursuit in the next transfer window. The player has already dished out a number of stellar displays this season for the Blues and has been linked with the German giants very closely.

Speaking to the media outlets Goal and Spox, Bayern’s executive board chairman said, “I guess Hasan is a bit like [Bayern president] Uli [Hoeness].”

He added, “We also had transfers in the past that didn’t work at the first attempt but at the second. And that’s what we will work on now. To lay down a marker costs money. We want the best quality players here at Bayern and Hasan is absolutely convinced of that player.”

Speaking about the club’s future, Rummenigge said, “I am not worried about Bayern’s future. We already have a good team which fights for the championship and we also will be fighting for it next year. We’ve already done the first rebuilding phase by integrating young players like [Joshua] Kimmich, [Serge] Gnabry or [Kingsley] Coman. They are doing well this season. Phase two will follow in summer and then we’ll see if we need a third phase.”

SEE ALSO: Sarri insists pressure was greater at Napoli as compared to Chelsea