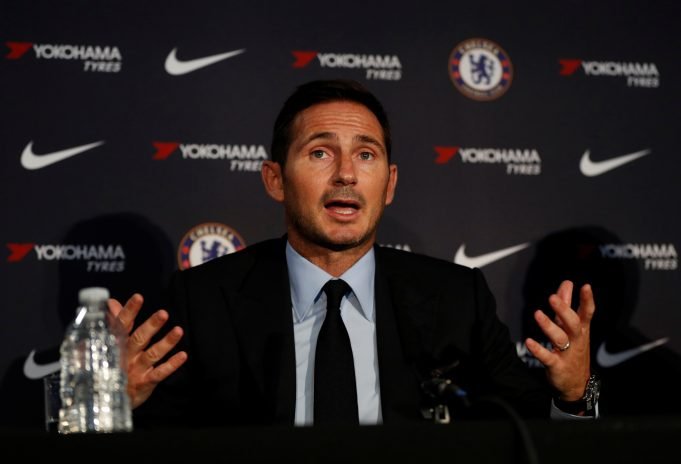 The 16-year-olds were considered two of the most promising young talents to come out of the Blues youth setup. Unfortunately, for Chelsea, both of them have decided to return back to their home country and join up the Bavarian ranks.

“With Jamal and Bright, we’ve gained two hopeful talents for our junior teams,” said Bayern’s youth manager. Jochen Sauer. “We are convinced of their qualities and their development potential and assume that they will quickly settle on campus.”

Of course, the player Bayern really wanted to get their hands on was Callum Hudson-Odoi, whose brother, Bradley is Musiala’s agent.

“He [Musiala] is smart, fast, technically strong and can play as a No.10, but also as a No.9,” Bradley said of his client. “Jamal is looking forward to the challenge at Bayern and working with top coaches like Miroslav Klose, who believes in him.”

Musiala will be linking up with Germany legend, Miroslav Klose in the U17 side while Arrey-Mbi can hope to appear for the U19 side, coached by former Manchester City defender, Martin Demichelis.