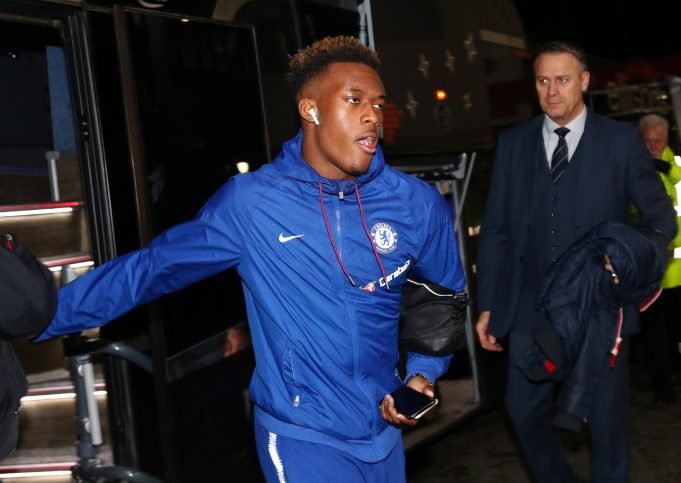 Despite failing to sign him during the January transfer window, Bayern Munich haven’t given up on signing Callum Hudson Odoi. In fact, Bayern chairman Karl-Heinz Rummenigge confirmed that Hudson Odoi is still a transfer target for the club.

Bayern are now planning to make a bid of £45 million for Hudson Odoi and also offer him a contract of £85000 a week. Several Chelsea personnel have said that the club wants to keep Hudson Odoi.

Hudson Odoi’s current contract expires in the summer of 2020. However, Chelsea are hoping that the youngster will sign a new contract with the club. Hudson Odoi hasn’t had much playing time this season and that might be something that may propel him to leave Chelsea.

Bayern Munich are in dire need of reinforcements in the winger department as Franck Ribery and Arjen Robben are both in their mid-30s. Hence, they need someone in the wing department. Besides, Robben will leave the club at the end of the season. Hence, Hudson Odoi will be a suitable addition to their winger department. A move to Bayern can increase Hudson Odoi’s game time substantially.