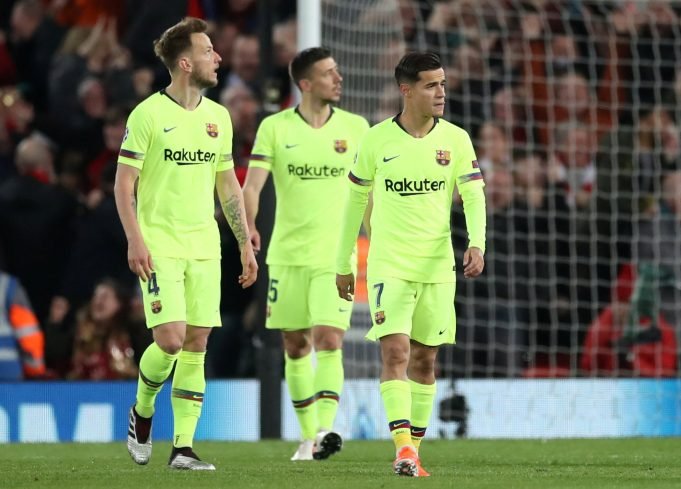 Philippe Coutinho has been offered to Chelsea as Barcelona look to cash in on their £142m flop.

Reports say that Barcelona has offered Coutinho to Chelsea, but the Blues would only be interested in taking him on loan and are currently prioritising other targets. Chelsea once tried hard to sign Coutinho from Liverpool before he made his big-money move to Spain in January 2018. But they have cooled their interest since as the 27-year-old has endured a nightmare spell with the Catalan club.

Coutinho was shipped off on loan to Bayern Munich this season and his form has picked up slightly. The Samba star has started 15 times in the Bundesliga and has managed nine goals and eight assists in 32 appearances in all competitions for the German giants. He also played the full 90 minutes of their 7-2 demolition of Tottenham in the Champions League and he came off the bench in their 3-0 win over Chelsea at Stamford Bridge last month as well.

Despite his improved form, Bayern have decided not to exercise their purchase option in Coutinho’s loan deal. And with Barcelona insisting he is now surplus to requirements, the Spanish giants will put him on the market this summer.

Chelsea have not yet rejected the chance to sign him, but have already brought in Ajax winger Hakim Ziyech and are currently focused on other targets.