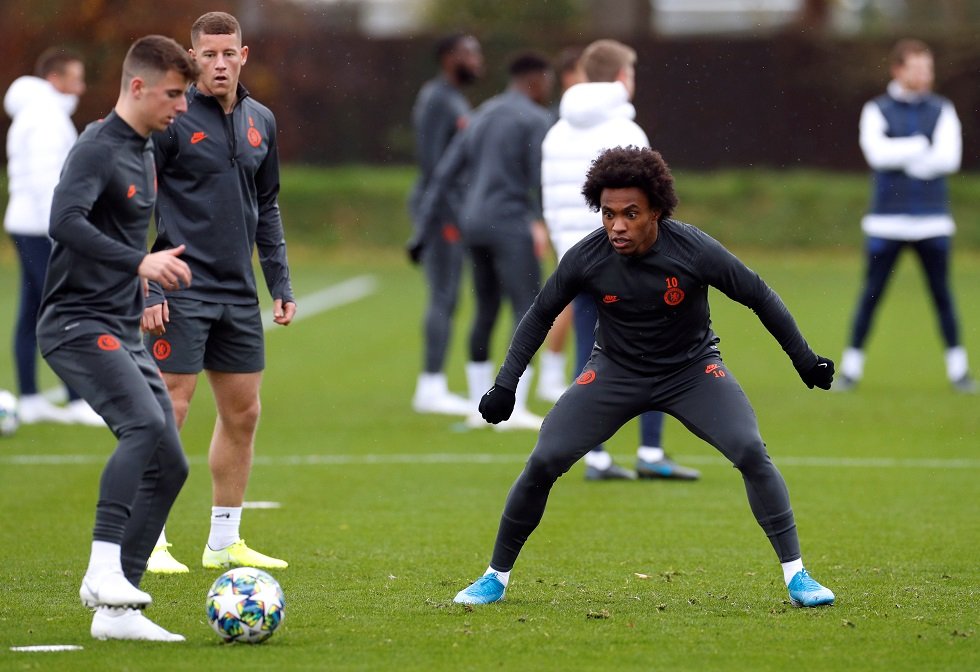 Willian revealed that Barcelona had approached him in 2018 but the offer was rejected by Chelsea.

The Brazilian was targeted as a quick solution to Barcelona’s injury crisis on the wings last season.

He gained attention for his consistent displays but Chelsea decided to keep him on till the end of his contract.

Speaking to ‘Saudade’, Willian said, “The only real official offer I had came from Barcelona, last year, after the World Cup. Barcelona indeed presented an offer to Chelsea but it was rejected.

“That was the only actual time I had to discuss something like this with my family, although we really love it here (London). So there were several factors that helped us in staying.”

Willian is 31 now and only has a deal with Chelsea till the end of this season. He added, “If I have to return to Brazil, I’d like to play at Corinthians again. It represents a lot, I was born and raised there, my footballing career began there when I was nine, I’ve spent my entire childhood there.

“I’ve been a Corinthians fan since I was little, even before I played there, my family also supports the club. So when I got there all my relatives were very happy, and then, after I got to the first team, everyone was overjoyed.”