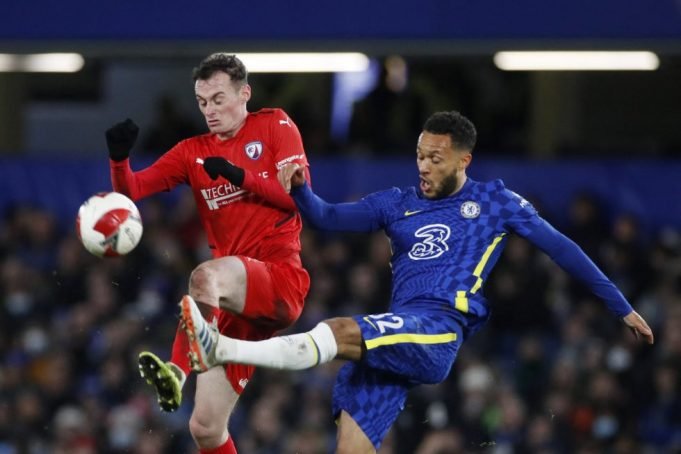 Baker came on as a substitute in Saturday’s 5-1 FA Cup win over Chesterfield.

Chelsea midfielder could leave Stamford Bridge on a free transfer this month.

His contract will expire at the end of the season but the Potters are keen to add Baker to their squad in the January transfer window. Stoke City are fighting for promotion from the Championship.

Baker joined Chelsea’s academy from Luton in 2005 and he came on as a second-half substitute in Saturday’s 5-1 FA Cup win over Chesterfield.

The 26-year-old academy product is looking for a better side and if he moves to the Championship side then he can get more minutes.

Stoke are eighth in the Championship, five points off the top six with two games in hand.