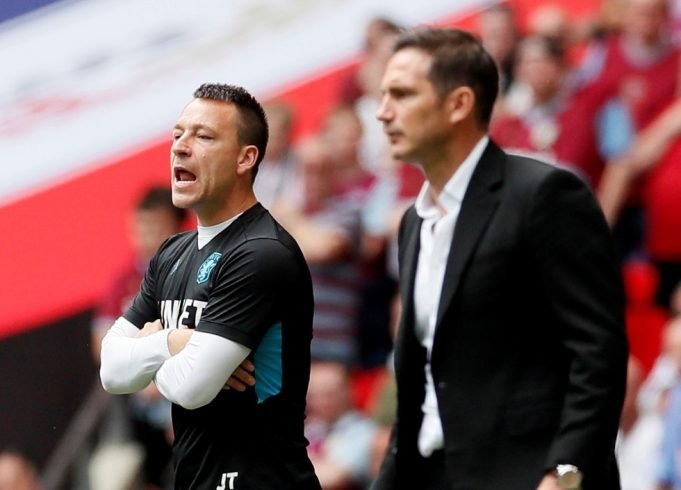 Cesar Azpilicueta believes it was Frank Lampard and John Terry’s winning mentality that made them such good captains at Chelsea.

Lampard, now heading the Blues from the coaching booth, has really impacted Azpilicueta’s game both as a teammate and as a boss.

“The first day I arrived he was ready to help me if I needed anything,” Azpilicueta said while discussing about the two Stamford Bridge legends. “I could see every day in training sessions his mentality, his way of competing. When I arrived Chelsea had just won the Champions League and all the trophies before that, but he still had this ambition and this hunger.

“It was the same with Frank when he captained. It’s something that tells you a lot. They were winners. They wanted to win in every training session and every game.”

Chelsea are still fourth in the Premier League table with Sheffield United only two points behind now. The Blades got to catch up this weekend while everybody else is on a winter break. While they did have a promising period early on, Chelsea have really been struggling for consistency of late. And that is where leadership and character comes in, especially in a squad this young and inexperienced.

Lampard has stressed on this issue time and again in his press conferences. It is clear how much the Blues boss is trying to instill his winning ideologies into the players. Azpilicueta could not have asked for a better mentor to learn from.