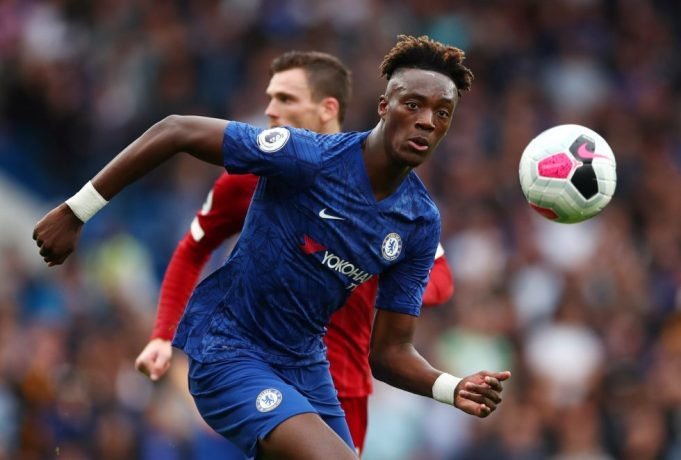 The former Chelsea defender believes it will actually be beneficial to Abraham that there is another person challenging to his spot.

Before Werner’s arrival, Abraham was practically unchallenged as Chelsea’s starting forward. Olivier Giroud is 33 now while Michy Batshuayi was ridiculously poor when given the chance to prove himself. Now, Frank Lampard has two great attacking outlets in Abraham and Werner, both with different strengths.

It will be interesting to see how the Blues boss integrates both into the side but many predict that Tammy’s position is in danger. Cole believes otherwise. When asked if the German forward will push Abraham towards his best, Cole replied, “I hope so.

“To have competition is healthy and they [Chelsea FC] won’t be so reliant on Tammy and [Olivier] Giroud now. I’ve never been in that position but when you get top players in, you learn from them. That’s important. He will develop and get better and have a little more hunger to play. I don’t think it will harm him. Hopefully, it will make him a better player.”

Competitions breed success and that holds true for the majority of the cases. But Abraham missing games could work against him. At 23, he is still developing his craft while Werner will be flying it with elite finishing abilities already under his belt.