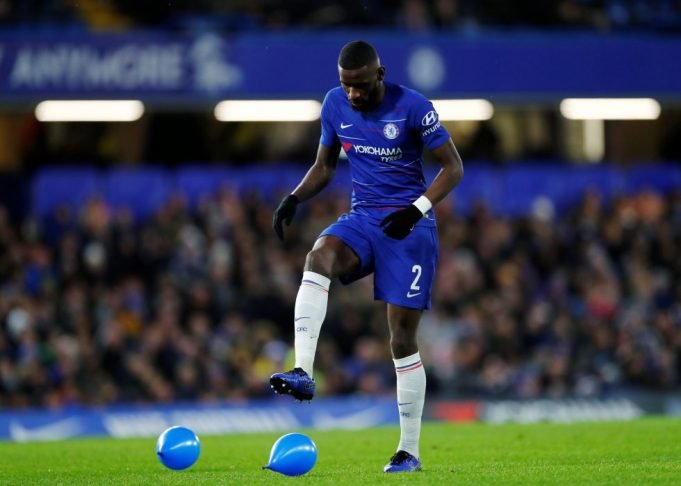 Antonio Rudiger has publicly expressed his displeasure with a French doctor’s proposal to conduct a coronavirus vaccine experiment on the African continent.

The Chelsea player, who is originally from Sierra Leone, wrote on his Twitter account that it would be racism at the highest possible level.

“Why investigate this in Africa where there are no masks, no drugs, no resuscitation?” This has already been done in some AIDS studies, “Rudiger wrote, followed by criticism from Didier Drogba and Samuel Eto’o.

“It took me a while to find the words for these people. Two French doctors have suggested on television that the cow-19 vaccination experiment be carried out in Africa … Are Africans animals? Shame! This is racism at the highest possible level, “added the Chelsea defender.

The spread of coronavirus has caused great damage to society, and thus to football. All leagues have been suspended and no one can say for sure when we will see football again this season.