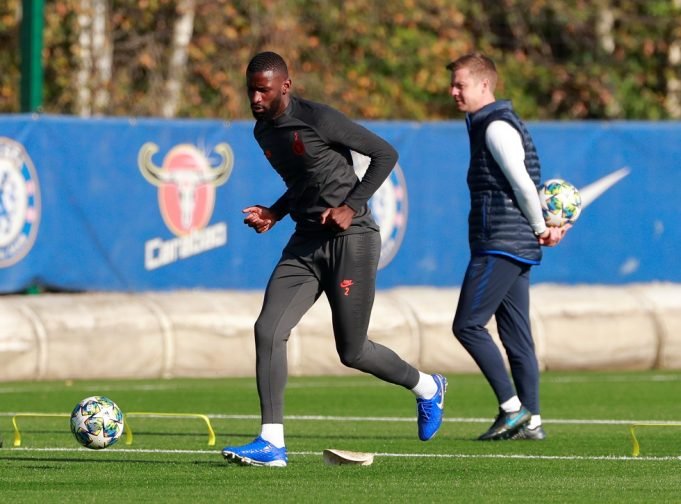 Chelsea are on course to complete their record signing in Kai Havertz in the coming week.

Bayer Leverkusen reportedly will receive £90 million in transfer fee for the 21-year-old’s signature. One player who wants to play a part in the transfer is Havertz’s compatriot, Antonio Rudiger.

The defender admits to playing a part in bringing Timo Werner to the Stamford Bridge. Other than Frank Lampard’s convincing argument, Rudiger helped give a feeling of familiarity to the former RB Leipzig striker. He hopes to do the same with Havertz who has sprung to prominence rather quickly in his short playing career.

When asked if he contributed to Havertz’s signing, Rudiger replied, “I made my contribution to Timo. I hope that it will happen with Kai too.”

Werner cost Chelsea £45 million after scoring 28 Bundesliga goals in 2019/20. He will help secure Lampard’s attacking lineup with his scoring prowess off of various positions in the front three.

“What the club is asking of me is no less than I am asking of myself. The club bought me to score and I didn’t go to London to score 28 goals, saying a few at Leipzig is enough for me now,” said Werner. “I want to prove it there as well as in Leipzig. It feels less like pressure for me, but more like anticipation that I can help celebrate successes.”

He added: “The defenders in England are more robust than in the Bundesliga. It’s much, much more physical in the Premier League. I have to develop myself and take on this physical challenge. English football is very fast. That suits me because I have reasonably good pace.”