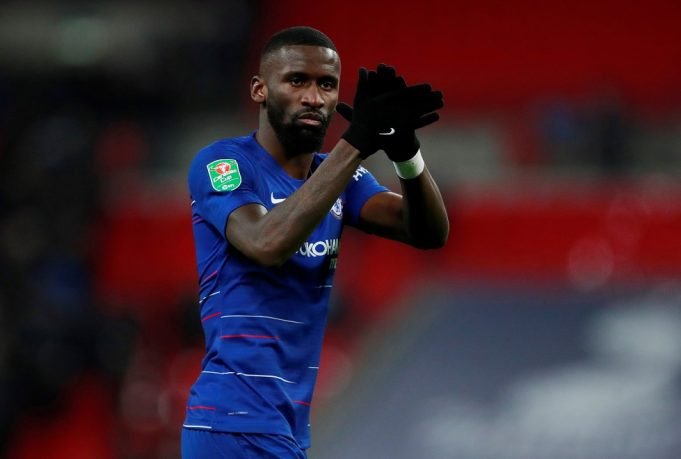 Antonio Rudiger has reportedly told Thomas Tuchel that he will remain at Chelsea.

The club is yet to begin contract talks with the defender with his deal set to expire next year.

Rudiger emerged as an important part of Tuchel’s Champions League winning squad and he is now starring for Germany in the 2020 Euros. The centre-back arrived from AS Roma in 2017 and since then, has had mixed spells at Stamford Bridge.

Rudiger fell out of the pecking order under Frank Lampard but is seen as a key part of Tuchel’s operations in West London. The 28-year-old might have affirmed his plans to his manager but Sky Sports understands he would be open to leaving after his contract expires.

Arsenal great Patrick Vieira took a clear dig at Rudiger ahead of Germany’s 4-2 win over Portugal. He said, “You need two around him to give him more protection but I don’t know if Rudiger is the type of player that you can count on him, he’s not the smartest one.

“Sometimes he makes a poor decision that gives his teammates a big big problems. We saw the goals that Germany concede against France he can do silly things the bite on Pogba he’s somebody that can lose his head in any moment during a game.

“I think Hummels is not the quickest one but he’s really smart and uses his brain to try to defend well but it’s going to be tough at this level for him.”