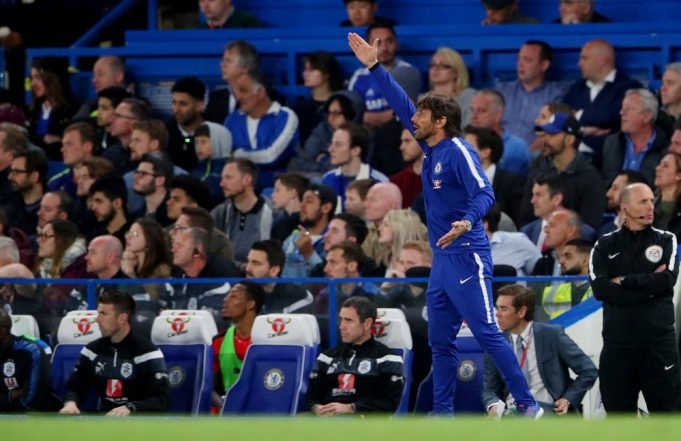 The Italian has been heavily linked with a summer exit

But their title defense haven’t gone well as The Blue’s are struggling this season. They are currently at 5th position and are still battling to finish in the top four in order to qualify for the Champions League next season.

Conte responded to his exit rumors by saying that a decision on his future will be made after the end of the season. Chelsea will end their campaign at Wembley on May 19 in the FA Cup final against Manchester United.

“There are only two weeks and this season will finish and you will know if there is a different situation or not, if you see me again next season and we start again from the first game speculating about my future.”

Conte was critical of the situation his team find themselves in, saying: “There is a bit of disappointment because this season we dropped many points in a stupid way.

“Now there is not time to regret. We have to play two games, against Huddersfield and Newcastle, and then the final of the FA Cup.

“The situation is not in our hands. The only way to put a bit of pressure (on Spurs and Liverpool) is this, to get three points in every game.”