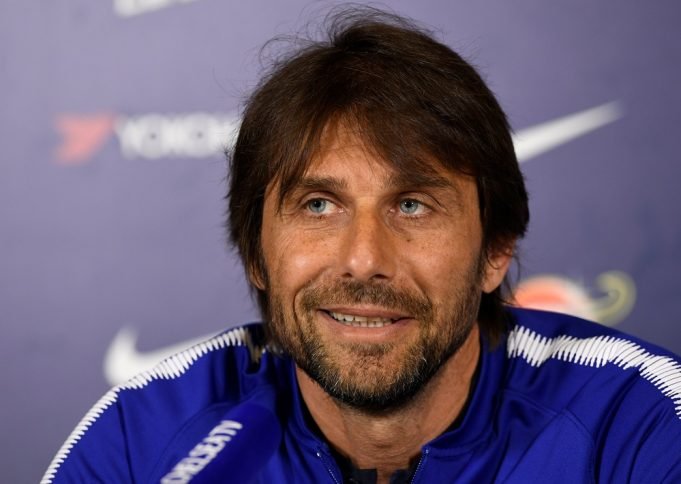 Martial has been heavily linked with a move to the Blues

Chelsea are expected to add reinforcements in key areas during the summer transfer after a poor Premier League campaign this season. They are currently at 5th position and is still fighting to finish in top 4 in order to qualify for Champions League next season.

The Blue’s have already been linked with many players ahead of the summer transfer window and one of them is Manchester United forward Anthony Martial.

Martial was regular in the team during the first half of the season and one of the outstanding performers. But since the arrival of Alexis Sanchez from Arsenal in January, the 22 year old has struggled for regular game time.

The France International has been heavily linked with a summer exit as he feels unsettled at United and according to reports the club wants atleast £60 million for him.

Chelsea manager Antonio Conte has refused to give any information on the possibility of a deal, though he did not rule anything out either.

‘I think this is not the right moment to speak about this. As you know very well, I don’t like to talk about players of other teams,’ he said, as quoted by football.london.

‘It’s disrespectful for the other players, my players and the other clubs.

‘Our focus is on finishing this season in the best possible way.’