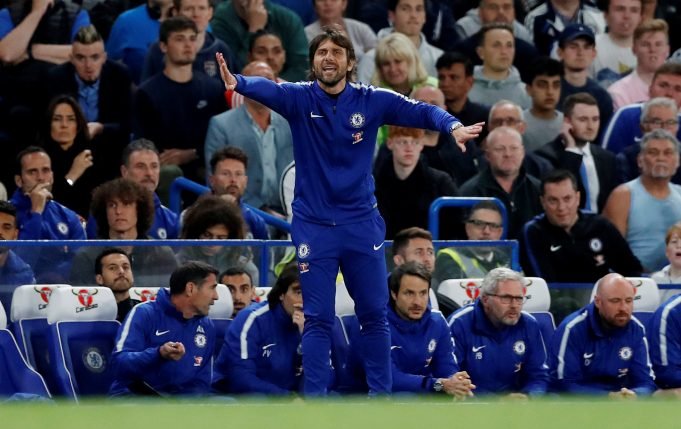 Chelsea has officially confirmed  that they have sacked Italian manager Antonio Conte.

The news was finally confirmed by a statement released by the club’s official website.

It says, “During Antonio’s time at the club, we won our sixth league title and eighth FA Cup. In the title winning season, the club set a then-record 30 wins in a 38-game Premier League season, as well as a club-record 13 consecutive league victories.”

“We wish Antonio every success in his future career” they added.

Conte was in-charge of the first four days of the pre-season but there were speculations which suggested that he will be fired from Stamford bridge.

Conte joined the Blues in the year 2016 on a three-year contract. In his managerial spell with the Blues, Conte had a great run for the club. Chelsea won 69 of the 106 matches played under him while they lost 20 and rest 17 were draw. His win percentage was 65.10% which is enough to show his impact he had in his spell of 2 years for the Blues.

Antonio Conte will hopefully be succeeded by Maurizio Sarri who has been linked to the club for a long time. A deal between the club and Sarri is already on it way and the deal could also see Jorginho been added to the deal. The Blues are set to pay a combined fee of €58 million plus €7 million in add ons for the pair.

The news could see players like Eden Hazard, Willian and Thibaut Courtois stay at Stamford Bridge after their were linkups of them having desire to join different clubs.