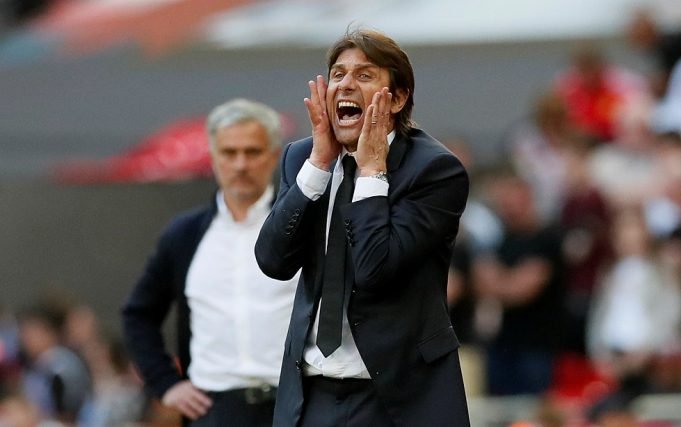 Antonio Conte has won the legal battle against Chelsea over his unlawful firing at Stamford Bridge.

The Italian boss took over the club in 2016, won the Premier League title that very season and then was dismissed in 2018, shortly after an FA Cup triumph.

Chelsea records suggest his dismissal was the most expensive in the club’s history, costing around £26.6m. However, the Inter boss has been allotted additional compensation of around £85,000 only after the court ruling.

Employment Judge, Andrew Glennie stated that Conte was unfairly sacked. He declared, “The complaint of unfair dismissal is well founded. The respondent shall pay to the claimant a basic award of £1,524 and a compensatory award of £83,682, being a total of £85,206.”

Judge Glennie added, “Written reasons will not be provided unless a request is presented by either party within 14 days.”

The £26.6million paid to Conte and his backroom staff was noted in Chelsea’s financial books of this past year, ending on June 2019. The record stated, “Exceptional items in the current year of £26.6m relate to changes in respect of the men’s team management and coaching staff, together with associated legal costs.”

Conte’s firing was not a huge shock, given how Chelsea operates but it was a bit of surprise. He was replaced by Maurizio Sarri right after returning with the squad from pre-season. The latter also got dismissed only a season later.