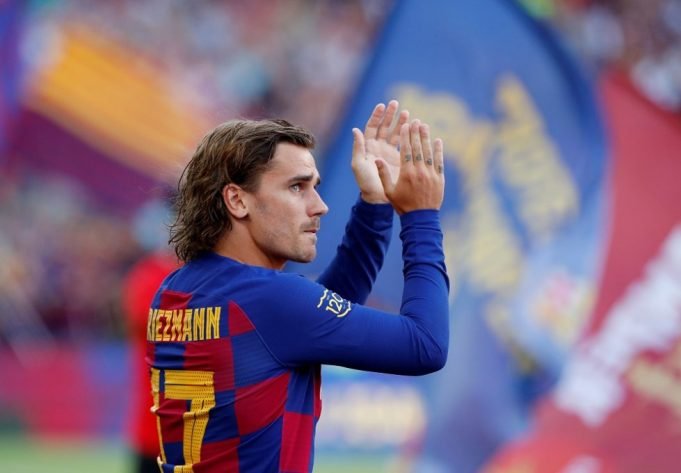 Chelsea are very active in the transfer window, according to Sport.

Antoine Griezmann is currently on the club’s radar with talks of a loan deal looking likely.

Now that the Euros are over, clubs might finally start announcing signings. Very few Premier League sides have been able to complete deals over the past month due to the Copa America and European Championship.

The transfer window is still active for a long time and Chelsea should be able to negotiate deals better. Griezmann’s time at Barcelona is close to being over. He has not done enough in his two seasons there and Ronald Koeman is ready to see the back of him.

The Frenchman was a prolific forward at Atletico Madrid but at Camp Nou, looks like a shadow of his former self. Perhaps a different environment where the emphasis is not put on his superstar teammate (Lionel Messi), will help him thrive more. Thomas Tuchel is desperately looking for new attackers to come in and score on a consistent basis.