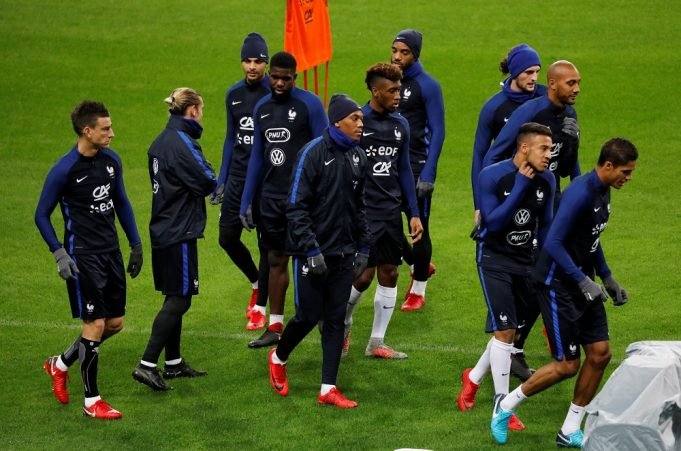 Chelsea had an underwhelming campaign this season after winning the Premier League last season under Antonio Conte. They have finished fifth in the league and will miss the Champions League next season.

Conte is almost certain to leave Stamford Bridge this summer after a decline in the club’s performance. His future has been under scrutiny since before the season began, as he negotiated a pay-rise without extending his contract and complaints over the club’s transfer policy.

The Blue’s have been linked with Luis Enrique, Maurizio Sarri and Mauricio Pochettino to replace the Italian. But the uncertainty over who will become the next boss has raised concerns behind the scenes that they will miss out on preferred transfer targets.

Premier League giants are expected to overhaul their squad this summer in order to challenge for the title next season. The club is preparing a shortlist of potential signings to present it to Conte’s successor and then he could pick out the players from the list who he would want to sign.

Chelsea have put Manchester United attacker Anthony Martial at the top of their list of summer transfer targets, reports the Daily Mail .

The French International has been struggling for regular game time in last couple of months and feels unsettled at the club. Though the club wants him to stay but he could move somewhere else in order to get more first team football.

The winger has been heavily linked with a move to Chelsea and according to reports Jose Mourinho is planning a swap deal which could see Willian coming to Old Trafford this summer.

The Club are also interested in signing Nice midfielder Jean Michael Seri, he has been very impressive for the French club this season.