Chelsea FC Latest News .com
Home Chelsea FC News Another Spaniard Could Leave Chelsea By The End Of This Season 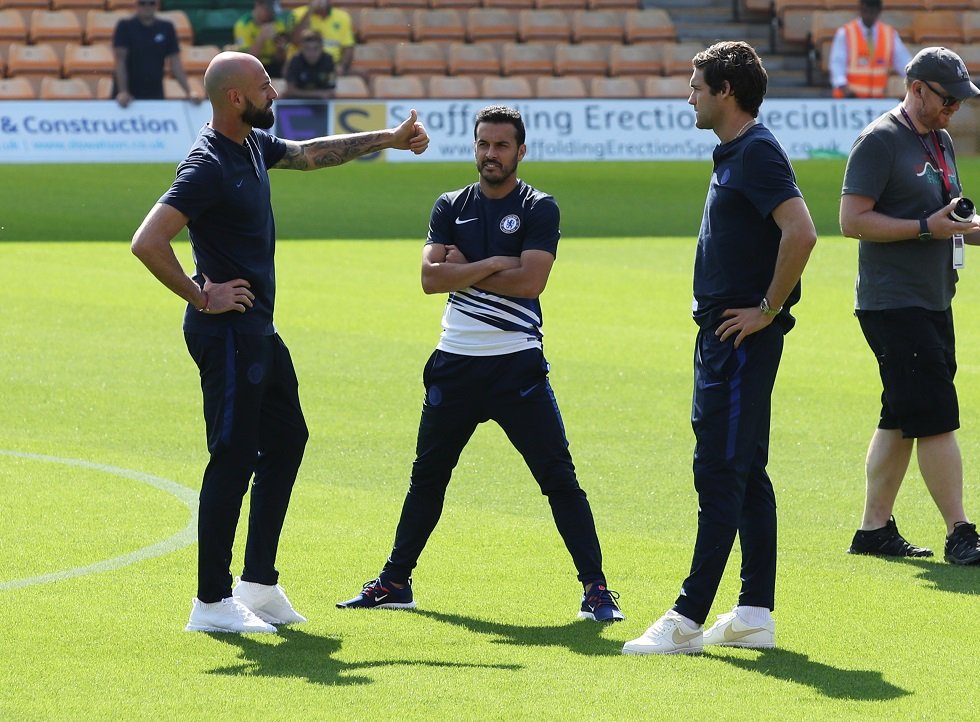 Chelsea once employed a number of Spanish speaking professionals but that number is currently on decline.

Cesc Fabregas and Alvaro Morata was disposed off last season and now, Pedro and Marcos Alonso are expected to follow through the exit doors as well.

With a few poor displays this season, some would say that Cesar Azpilicueta’s future at the club might also be under threat. Although, their number one keeper, Kepa Arrizibalaga was a record transfer and is predicted to stay at Stamford Bridge for the foreseeable future.

One other name who is looking to head back to his home country is Willy Caballero. When asked about his Chelsea future, he said, “I end the contract at the end of the season and we’ll see what happens in the future.

“Would I like to return to Spain. Elche or Malaga? Of course, but it’s not just about what you want, it’s about [the clubs] wanting you and giving you the circumstances. At the moment, I’m a Chelsea player and will see what happens in June,” he went on.

Along with Willy, the Brazilian winger, Willian could also leave upon the completion of his contract in June 2020.