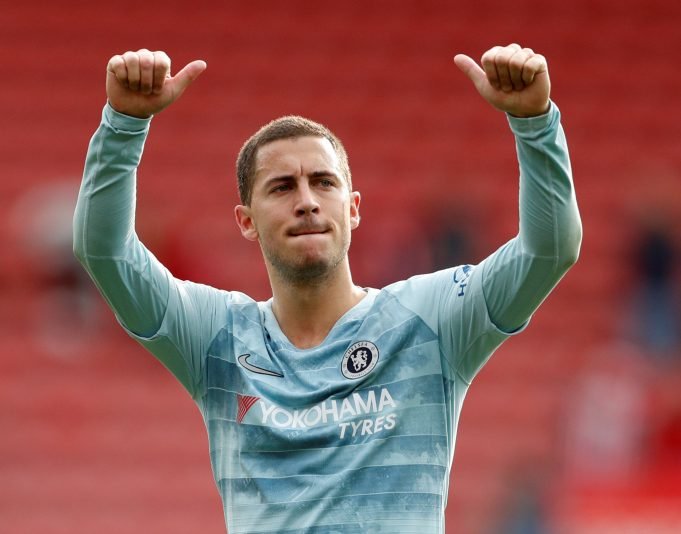 Former Ballon d’Or winner Andriy Shevchenko thinks that Eden hazard can win the prestigious award at Chelsea if he continues scoring at a prolific rate.

Eden Hazard is undoubtedly one of the best footballers in the world at present. His performances have bettered exponentially in the past few years. Right now, Hazard is at his peak.

He had a brilliant World Cup where he won the Silver Ball for being the second-best player of the tournament. Hazard led Belgium to their best ever World Cup finish and scored 3 goals in the process. He also registered two assists.

Hazard’s performances for Chelsea this season have been terrific so far. In 10 matches across all competitions, hazard has scored 8 goals. 7 of those goals have come in 8 Premier League matches.

However former Chelsea player Andriy Shevchenko thinks that Hazard can win the award while playing at Chelsea. Shevchenko said, “Why do attackers always get individual awards? Because they are responsible for finishing attacks. People like to see goals scored. Hazard is a phenomenal, fantastic player, but he wasn’t getting those 20-25 goals per season.

This season he already has eight, so he’s on the road to that number. He has every chance of winning the Ballon d’Or.”

So far, Hazard has done really well and he sure seems a heavy favorite to win the Ballon d’Or someday.