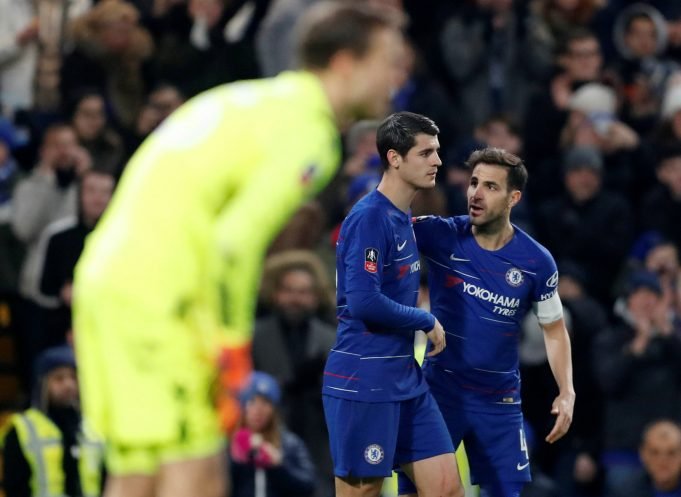 The 26-year-old quite recently was close to agreeing on a deal with another La Liga outfit, Sevilla but an agreement could not be reached. Morata was signed in the summer of 2017 for £60m from Barcelona’s biggest rivals, Real Madrid.

In a highly unusual turn of events, it is the Ernesto Valverde led Blaugrana who have taken an interest in the Spanish forward who has struck the back of the net just 5 times in 16 Premier League appearances this term.

However, the report also states that Barcelona’s newly formed interests is tied to Arsenal’s desires of signing Denis Suarez. The North London club who are also rivals of Chelsea have been pursuing the out-of-favour midfielder but are unable to come up with the funds.

Gunners boss, Unai Emery has already declared that permanent transfers are impossible due to a lack of funds provided to him. With Suarez’s asking price now reduced to just £10m, both Barcelona and Emery might not have given up on the trade altogether.

It is difficult to understand, however, how a club of Barcelona’s stature be so heavily reliant over a £10m transfer.