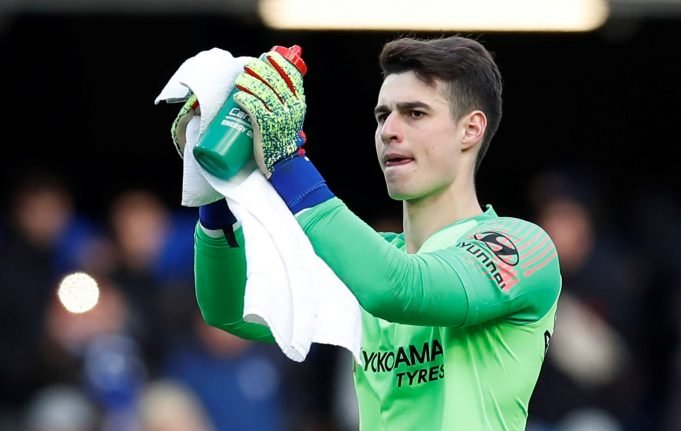 Alan Shearer dismissed Maurizio Sarri’s claims that Wolves were not organized enough to be broken down by the Chelsea side on Sunday.

The legendary Premier League striker spoke during the post-game analysis, giving us an insight into what really went wrong with the Blues in the 1-1 draw at Stamford Bridge.

Hearing Sarri’s comments, Shearer said, “I think that’s very harsh. There’s only Liverpool and Manchester City with a better defensive record away from home. They were well organised today.”

“Chelsea didn’t beat Wolves today because of Chelsea’s poor play because Wolves were not organised. They were too slow, they were too ponderous, and too many times, instead of having width or passing the ball forward they went sideways or backwards or not move Wolves around enough.”

“They linked up superbly,” he said. “When you play that way you’ve got to have a guy that will hold it up and link things up and someone is willing and running to get in and around them. I thought they were very good today. They’ve got a system they stick to and it works.”

“There’s the system Wolves play, five at the back, three in midfield, they’re compact and if you’re going to get through them it has to be quick.”

“There’s the organisation the men behind the ball, if you want to beat the stretch them, get wide, they didn’t do it quick enough at all.”