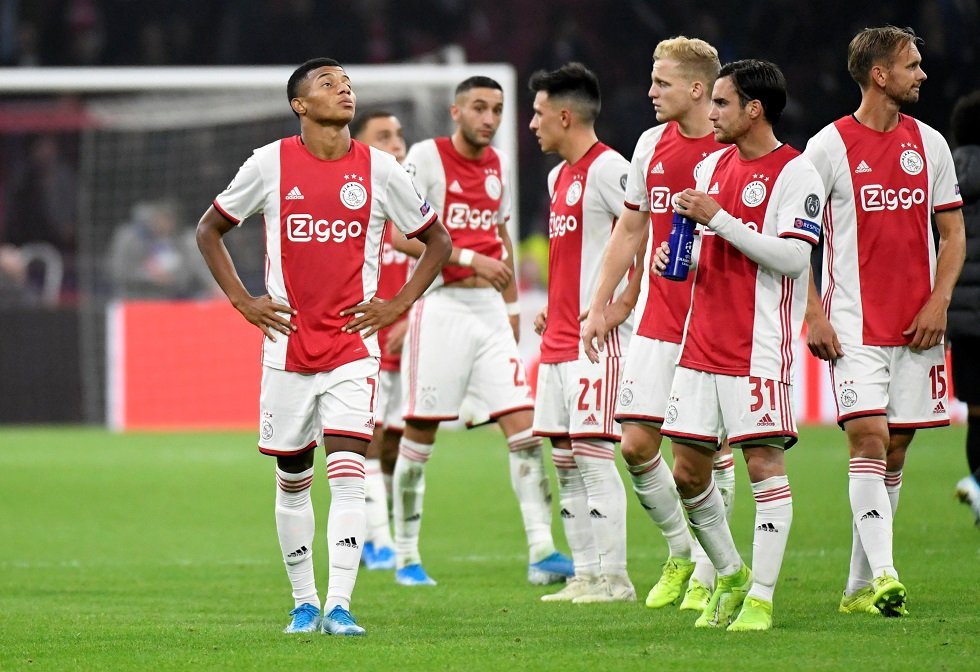 Erik ten Hag was disappointed with Ajax’s “sloppy” display in the 0-1 defeat against Chelsea on Wednesday.

“It was an equal match in which we were the closest to a goal for a long time,” he said after the Champions League fixture at Amsterdam.

“Top matches are decided on details and we didn’t look good at that goal. I sometimes found our play was sloppy. The disappointment is huge. We were equal.”

Ajax had a goal from Quincy Promes ruled out by VAR. Speaking about the incident, he added, “It is ultimately up to the video referee.”

Centre-back, Daley Blind said, “We were sloppy at times. We can blame ourselves because that is something we are normally very strong at. It was a struggle and we fought. Chelsea are a top team and we didn’t make it easy for them. It was a 0-0 match. That result would have been more appropriate I think.”

Chelsea sprung to the top of the group with last night’s away win but they are still level with Ajax on points. They were held to a frustrating home defeat in their first Champions League outing under Frank Lampard but the Blues bounced back with two impressive wins right after.

They are due to face off against Burnley on Saturday as Lampard’s men will be hoping to further secure their spot in the top four.