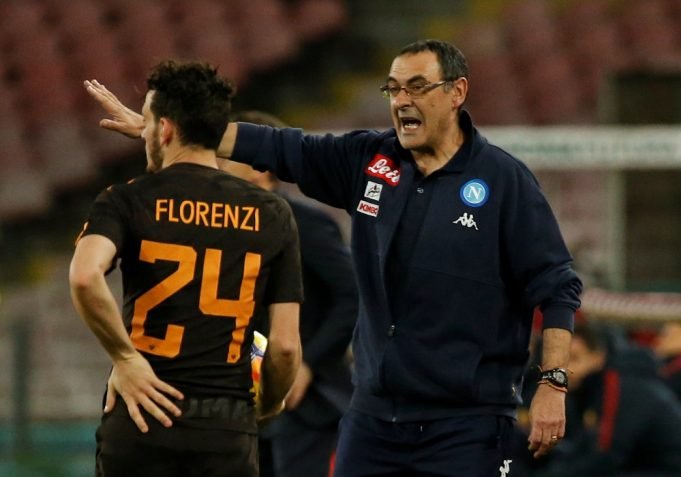 Antonio Conte has been widely tipped to leave the club this summer despite his  3 year contract with them expiring at the end of the next season.

But the Blues are yet to reach an agreement with the Italian giants despite in talks with them for the past couple of weeks.

Chelsea legend Gianfranco Zola is set to become Sarri’s assistant at Stamford bridge when he joins the club. His agent Fulvio Marrucco is frustrated with the club’s long pursuit of the manager and urges them to reach an agreement.

“We need to find an agreement between Sarri and Napoli,” Fulvio Marrucco pointed out on Radio Crc as quoted by Calciomercato.

“It’s a negotiation which hasn’t taken off, I’ve heard ‘tomorrow will be the right day’ so many times, but too many tomorrows have passed.

“If all that happens, Zola and Sarri can talk about an eventual collaboration. Zola hasn’t had any contact, nor have I ever gone to London.”

Read Also: Chelsea target is not distracted by transfer reports