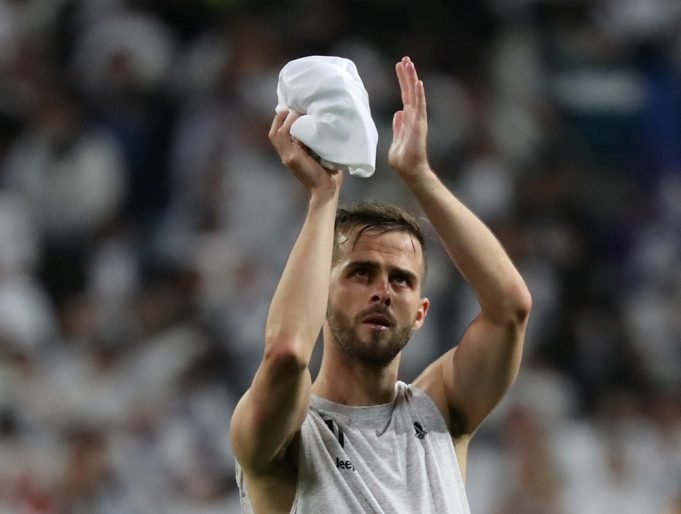 According to Jorginho’s agent, Chelsea rejected an offer to swap him for Miralem Pjanic this summer.

Pjanic ended up moving to Barcelona and Arthur Melo going the other way. Juventus had a net spend of around €12m to acquire a player six years younger than the Bosnian.

Juventus originally wanted Chelsea’s Jorginho while Maurizio Sarri was still in charge. The player continues to draw links with the Bianconeri even after Andrea Pirlo took over Sarri’s spot in the managerial hot seat. Jorginho’s agent, Joa Santo lifted the lid on how his client nearly made the switch to Turin.

“Juventus had offered a swap deal including Miralem Pjanic, but the English side didn’t take it into consideration,” he told Tuttomercatoweb. “[Juve sporting director Fabio] Paratici never called me. Would he have moved to Juventus with Sarri? I think so.”

Santos also sent out a Chelsea warning, stating that his client will move on if he continues to be deprived of regular gametime in London.

“He has a three-year deal with Chelsea. The market is long, it will last until October 5,” Santos added. “If Chelsea were to think that he is no longer part of the project, I would find an alternative solution. Last year he played 40 games for Chelsea and is an important member of the national team. So far we haven’t received any official offers. He is followed by many clubs and there aren’t many players with his characteristics in that role.”

In this saturated market, Chelsea will find it hard to recoup all the money they spent on Jorginho. That could just deter them from selling him at all.