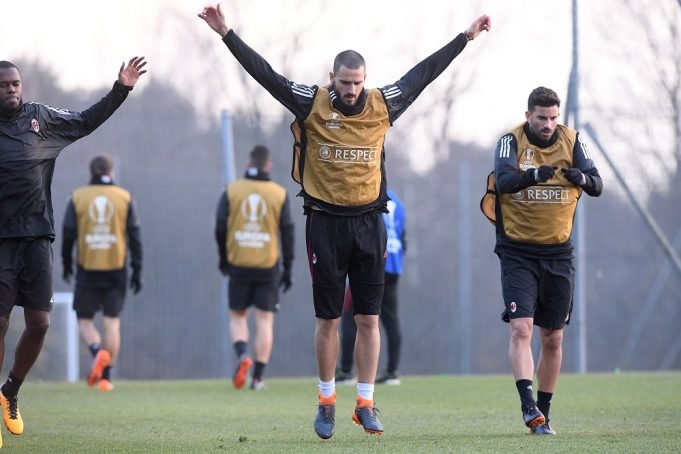 The player was offered to another European giants

Chelsea confirmed Maurizio Sarri as their new head coach last week. He signed a three-year deal with the Stamford Bridge side and will replace Antonio Conte, who was sacked despite his contract expiring next summer.

They have been linked with a move AC Milan star Suso and could be interested in signing him this summer as the futures of Eden Hazard and Willian are still unsure.

After spending around €200 million last summer to strengthen the squad, Italian side finished sixth in the league and will miss the Champions League next season. They are expecting a mass exodus including the the midfielder after Uefa expelled them from the Europa League for breaching the Financial Fair Play rules.

According to CalcioMercato.com, the release clause for Suso, which applied only to foreign clubs, has expired; therefore, AC Milan can up their asking price.

The Rossoneri will ask for a fee of over €38 million for any club wanting to secure his services ahead of the start of the 2018/19 season.

Madrid still has Courtois and Hazard on wishlist