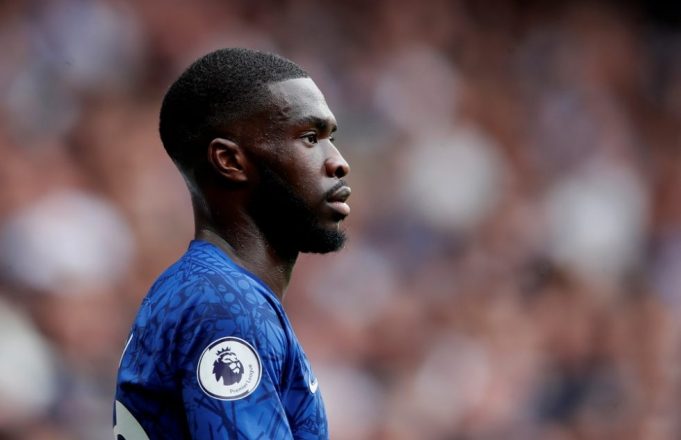 AC Milan are on the hunt for a centre-back and talks are progressing well for Fikayo Tomori.

Fabrizio Romano reports that the Chelsea defender is close to agreeing terms over a loan move this month.

He is not getting enough game time in the English capital and Milan could offer greener pastures right away. Tomori was firmly planted in Frank Lampard’s plans during the manager’s early reign last term.

However, after the addition of Thiago Silva, there looks to be no place for him despite Antonio Rudiger and Andreas Christensen disappointing significantly more. Chelsea are open to selling Tomori eventually to raise funds for further improvements.

They want AC Milan to agree to a €30m buy-back clause post his loan spell. Tomori would be happy with the move too if both clubs agree terms. Simon Kjaer, Matteo Gabbia, Leo Duarte, and Mateo Musacchio have missed plenty of games this term due to injuries.

If Milan are to mount a serious title challenge, they will need consistent players at the back. And now Duarte has left the club on a loan-move to Istanbul Basaksehir. Chelsea can afford to let Tomori go and Milan desperately need him. This deal would make perfect sense.