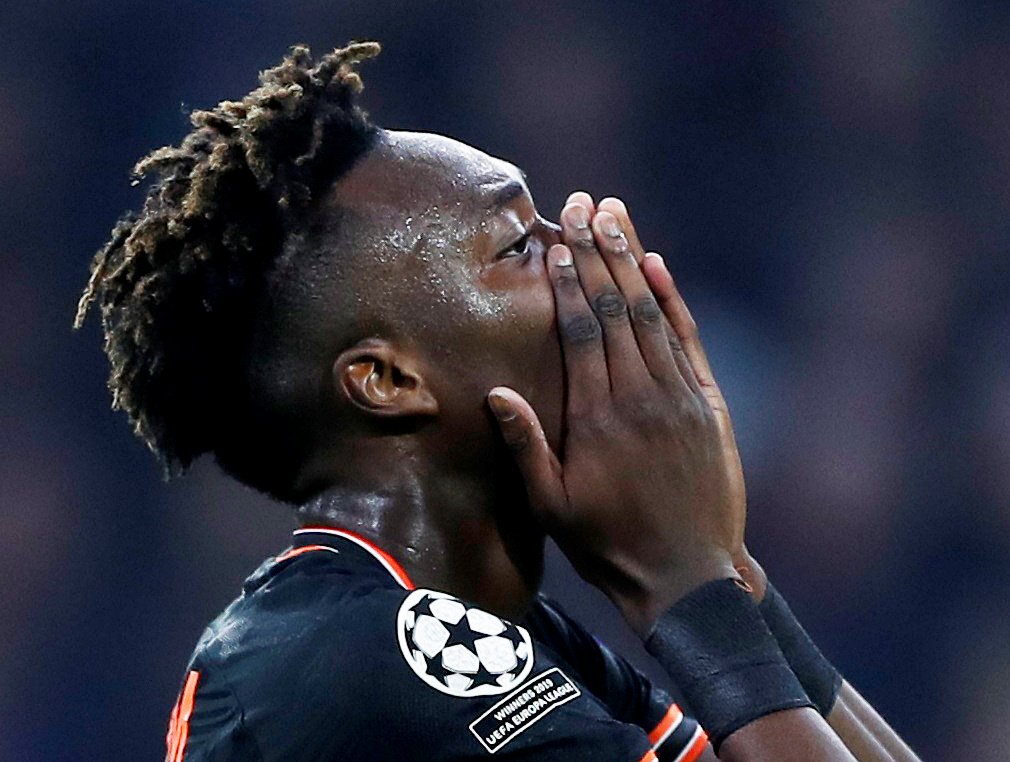 According to the latest reports, Chelsea seem to have stalled on signing both Tammy Abraham and Reece James to contract extensions.

Reports were bouncing around regarding the two young stars being rewarded after their impressive breakout performances this season.

The Blues took a bit of risk with Callum Hudson-Odoi and ended up paying him a £150,000-per-week contract in order to not lose him to Bayern Munich. Abraham, 22 is believed to be holding out for a similar sum after his 13 goal tally this season.

He is currently on a £50,000-per-week contract, having last signed it in 2017 prior to his loan spell to Swansea City. He then was loaned out to Aston Villa, where he scored 26 goals in the Championship. The Englishman is clearly Frank Lampard’s top choice at strike with senior figures, Michy Batshuayi and Olivier Giroud dropped below him the pecking order.

James has provided Cesar Azpilicueta some tough competition at right-back this season. The 19-year-old has earned a lot of praise for his maturity and ability going forward, even tipped to break into the England squad in the near future.

Chelsea are known to tie down their Academy graduates to long-term deals. They did exactly that with other Blues youth stars, Mason Mount, Fikayo Tomori, Hudson-Odoi and Billy Gilmour. It seems like Abraham and James are owed a raise too and hopefully, they get wrapped up without raising any complications.